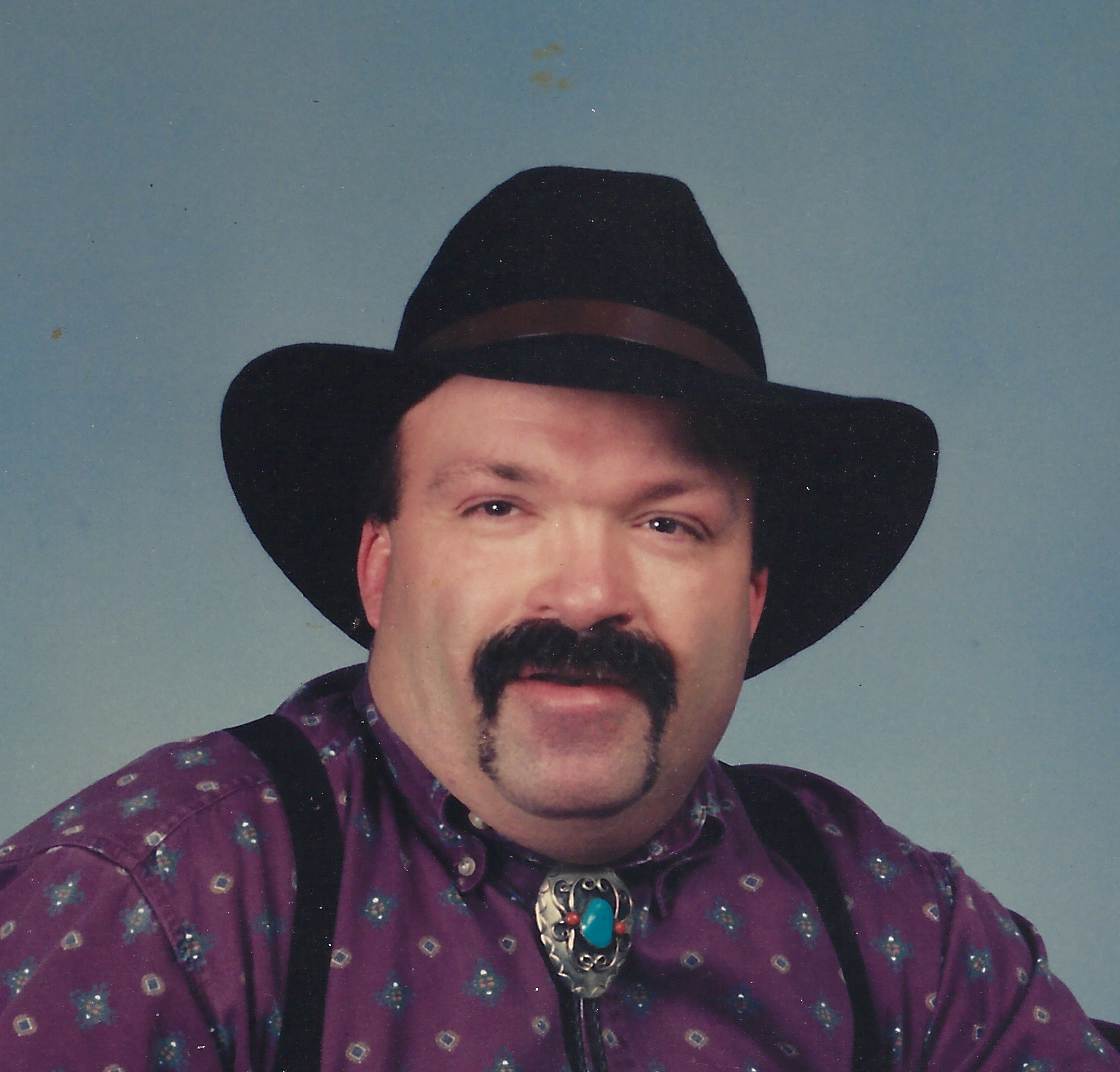 Daniel Monroe Wilson, 68, of Brasstown passed away Sunday, August 18, 2019 in a Murphy care facility. He was born August 5, 1951.  The first of four children of the late Eleanor Lambert Wilson and Herman Monroe Wilson, Danny lived most of his adult life on the farm in Brasstown.  With his parents, he was a founding member of the Episcopal Church of the Good Shepherd in Hayesville.

Danny loved to cook.  He worked at various restaurants in the area before beginning a 25 year career in the dietary department at Murphy Medical Center where he is remembered for “going way beyond his duties to do extra special things for the employees” and for the patients.

He was also known for his love of gardening.  Working as the “Chief Mower” at the John C. Campbell Folk School from 2002 to 2011, his dedication and hard work were evident in the beauty of the campus.

Everyone knew Danny as he walked everywhere he went.  He appreciated everyone who gave him rides.  Danny was known as the perennial judge for the Annual Possum Drop at Clay’s Corner in Brasstown after his win as the Possum Queen of 2000.  An avid folk dancer, Danny spent many Friday evenings at the Folk School in his “red dancing shoes” often helping others learn the steps.  Another hobby he loved was bowling with his friends and he participated in league tournaments.  He bowled a perfect game in 1995.

Danny will be remembered for the love and kindness that he showed others, his pride and appreciation for his friends, and an ability to find joy and meaning in life which allowed him to rise above any obstacle. He was loved by everyone.

Arrangements are incomplete at this time and will be announced later by Ivie Funeral Home, Murphy.