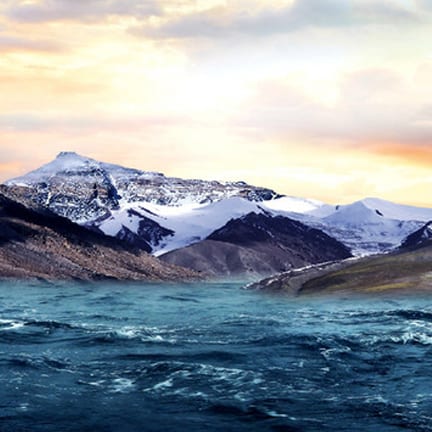 Franklin Martin, 86, of Murphy, passed away Sunday, August 18, 2019 at his residence.  He was a native of Murphy, but had lived in Beloit, Ohio. He had worked for General Motors for 35 years as a dye maker until his retirement in 1991 and then returned to Murphy.  Franklin was a Korean War Veteran serving in the United States Army.

He was a member and deacon of Ogreeta Baptist Church and enjoyed gardening.

He was the son of the late Fred and Elsie Graves Martin. He was also preceded in death by a sister, Dollie Smart and two brothers, Devero and Clyde Martin.

Surviving are his wife of 48 years, Alice Worley Martin of Murphy; a son David Martin of Flowery Branch, Georgia; a sister, Nancy Helms of Murphy; two brothers, Fred Martin, Jr. and wife, Ollie of Brasstown and George Martin and wife, Sandy of Manchester, Tennessee. He is also survived by several nieces and nephews.

The family will receive friends from 2:00-2:50 p.m. Tuesday, August 20th at the Ivie Funeral Home, Murphy prior to the service.