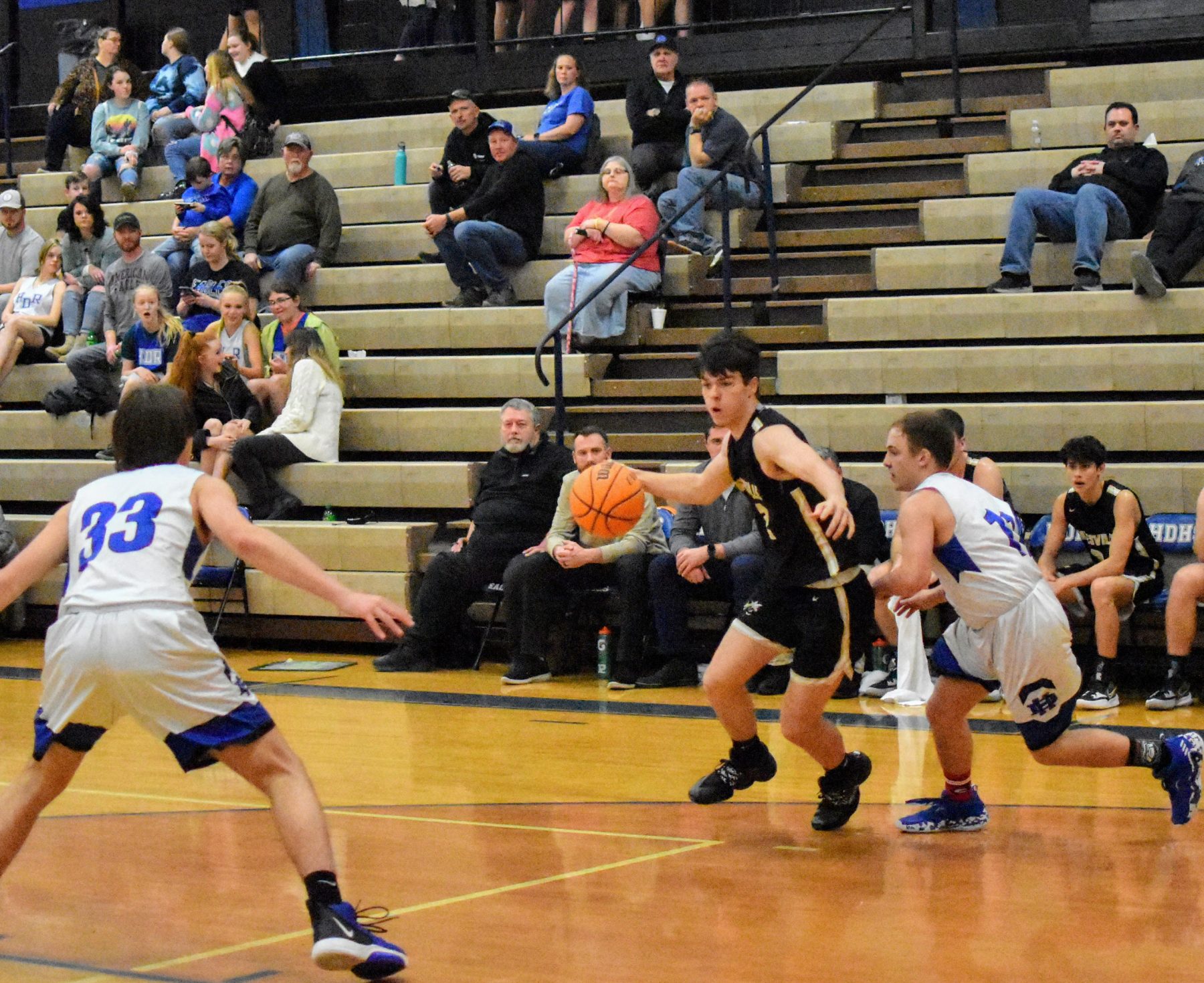 The Hayesville Yellow Jackets continued their fantastic undefeated run, winning a non-conference game Tuesday night. They traveled to play at Hiwassee Dam, a notoriously tough home court gym. The Yellow Jackets held a slight lead for the first half but blew it wide open in the second half. Hayesville would go on to win 95-54 and beat the Eagles for the third time this season. 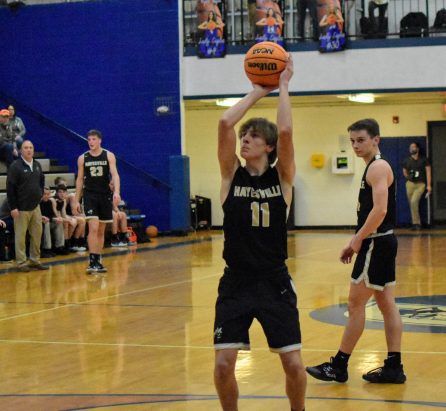 As mentioned, the first half was close with Hiwassee Dam as the Eagles shot better than typical in the first half. Yet as mentioned, Hiwassee Dam has one of the better home-court advantages in the entire state and always has incredible community support regardless of record. In the first half, Hayesville also struggled with foul trouble and had several starters on the bench with two fouls. At one point, Hayesville led by as little as eight with about three minutes in the second quarter. A solid run to end the half, though, would give the Yellow Jackets a 50-33 at halftime.

Hayesville would come out in the second half, tighten the defensive screws, and have their way with the Eagles. Hayesville’s offense was nearly unstoppable all night as they scored a season-high 95 points. Hayesville had seven players with over 7-points and an excellent balanced team effort. The Yellow Jackets also had nine three-pointers made with a team-high three from the corner sniper Asher Brown. Hayesville would go on to win in an utterly dominating fashion 95-54. 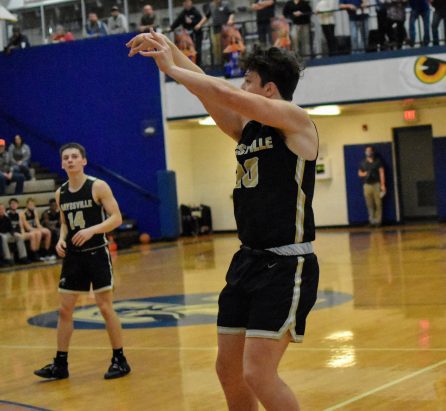 FYI for fans of Hayesville, the home games scheduled on Friday with Franklin have been postponed. The Hayesville Yellow Jackets will next play at Blue Ridge on Tuesday, January 18th, in a non-conference matchup. To get updates or see how the Yellow Jackets have done, tune in to all the latest Team FYN sports coverage on Facebook, Twitter, Instagram, and at https://claync.fetchyournews.com/category/teamfynsports