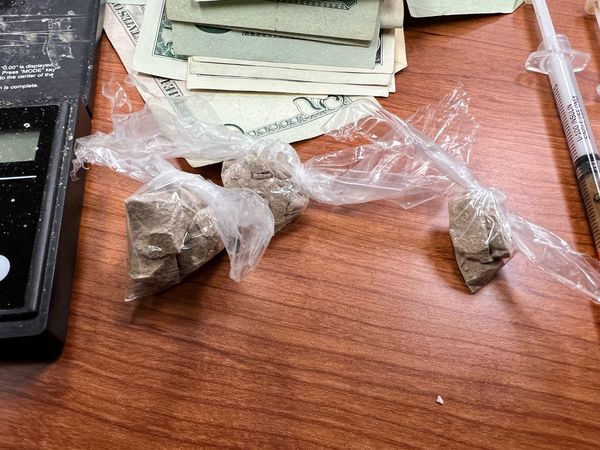 On 1/05/2022 Deputies with the Clay County Sheriff’s Office conducted a traffic stop on Tusquittee Road on a white in color Kia SUV driven by Richard Glenn Scroggs. During the traffic stop Scroggs was placed under arrest for driving on a revoked license. Subsequent to his arrest, a search was conducted on his vehicle were numerous items of drug paraphernalia as well as trafficking levels of suspected heroin were recovered. Mr. Scroggs is currently being held at the Clay County Detention Center on a $75,000 secured bond and has been charged with the following:
Richard Glenn Scroggs, 37 of Hayesville was charged with: 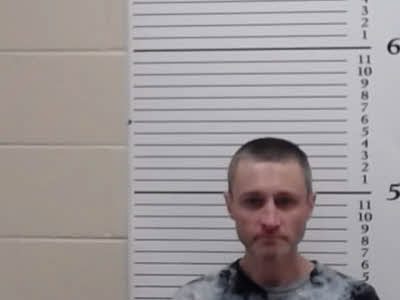 Two counts of Trafficking in Opium/Heroin
Possession With Intent to Manufacture/Sell/Deliver Schedule I Controlled Substance
Maintaining a Vehicle for the purpose of keeping a Controlled Substance
Possession of Drug Paraphernalia
Driving while license revoked
Mr. Scroggs will have his initial appearance in District court on 01/10/2022 and should be presumed innocent until proven guilty.
Clay County Detention Center Clay County Sheriff's Office Richard Glenn Scroggs Tusquittee Road