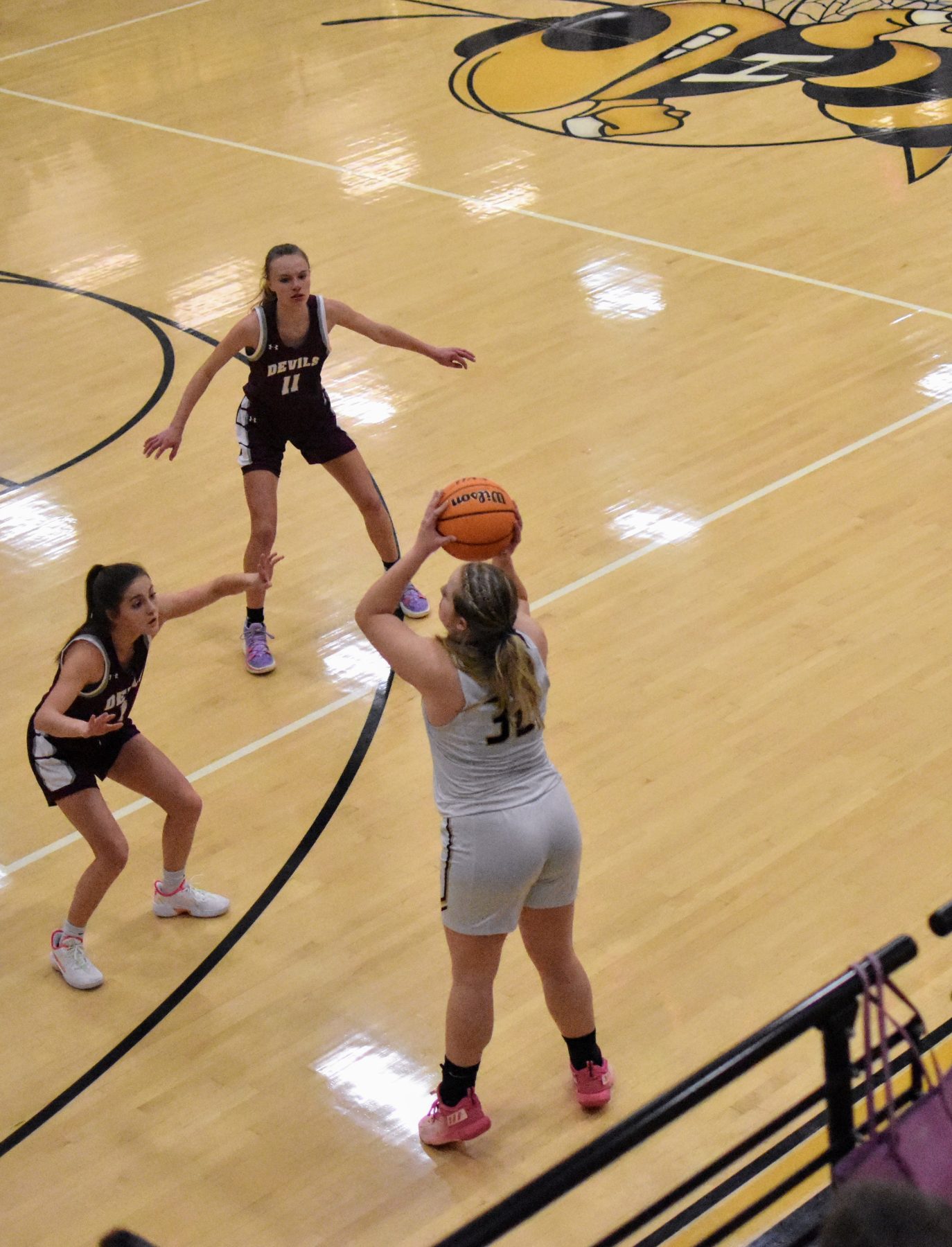 Tuesday night, the Hayesville Lady Yellow Jackets hosted the Swain Lady Maroon Devils. The Lady Yellow Jackets struggled offensively all night and had a hard time getting shots to fall. While they played great defense, Swain continually built their lead quarter by quarter. A big fourth-quarter run put the game away in Swain’s favor winning 41-27. 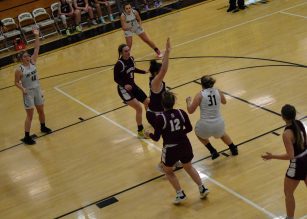 The Lady Yellow Jackets were plagued by a slow start, playing great defense but couldn’t get any shots to fall offensively. They held Swain to 10 points in the first quarter but only managed a meager two points themselves. Trailing going into the 2nd quarter, Hayesville’s offense was still running on fumes. They did triple their output, but that was still only six points. While their defense was still solid, Swain was able to further extend their lead to 19-8 at halftime.

The Yellow Jackets got it back to single digits early in the third quarter trailing by eight at one point. A late quarter run by Swain, though, put the game back to double digits. The Lady Jackets would go into the fourth quarter trailing 26-15. Hayesville had their best offensive quarter of the game in the fourth. It was too little too late, though, as the Lady Maroon Devils had built an insurmountable lead. Hayesville would lose 41-27 in this last game before Christmas break. 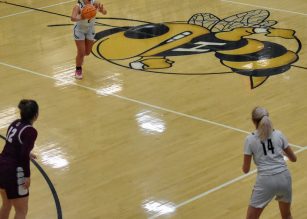 The Lady Yellow Jackets’ next play starting the Swain Christmas tournament on Tuesday, December 28th. To get updates or see how the Yellow Jackets have done, tune in to all the latest FYN sports coverage on Facebook, Twitter, Instagram, and at https://claync.fetchyournews.com/category/teamfynsports