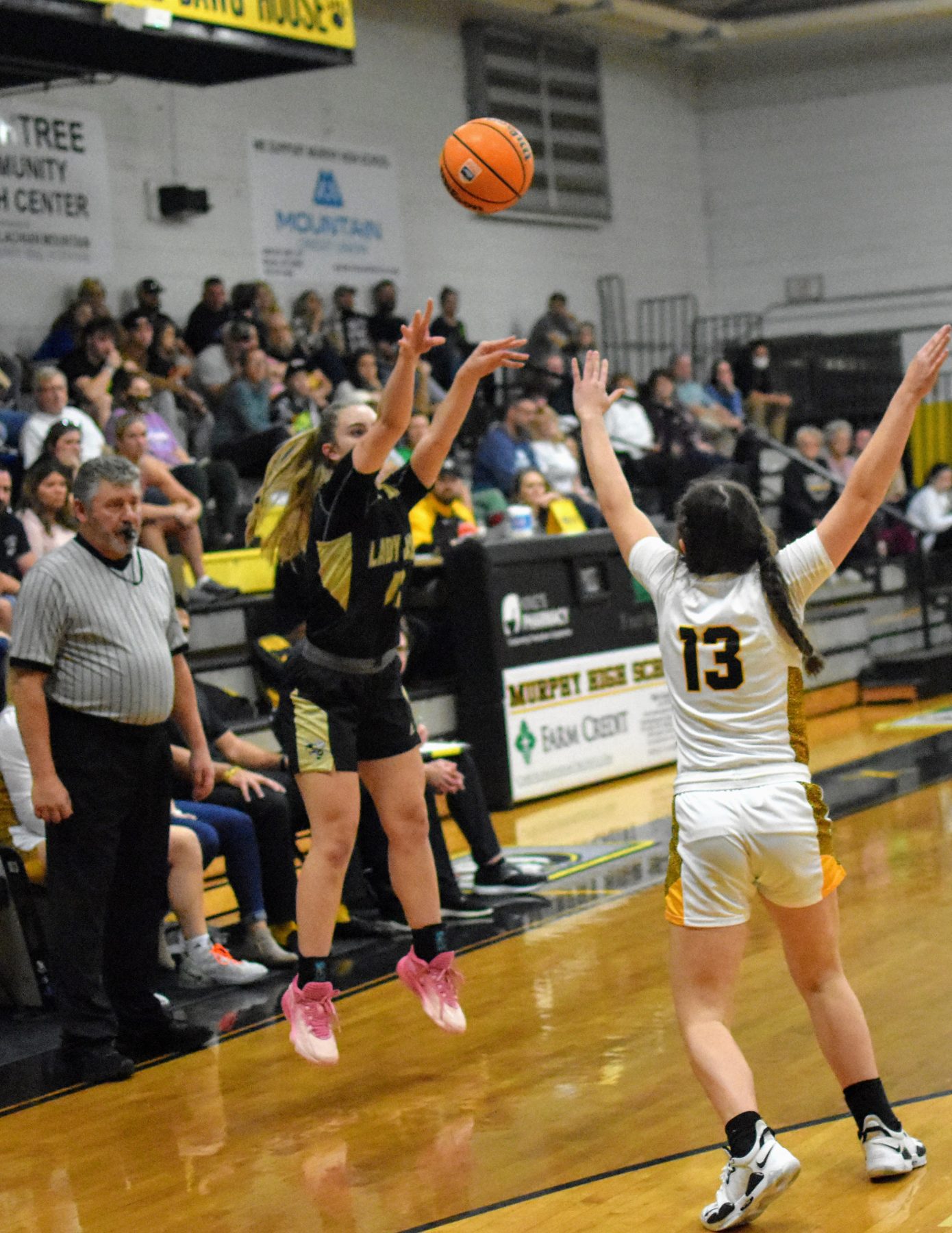 The Hayesville Lady Yellow Jackets traveled to take on the two-time defending state champion Murphy Lady Bulldogs. Hayesville hung tough in the first half and looked to give Murphy a game. The second half was a different story, though, as the Lady Bulldogs heated up and stretched out their lead. Turnovers and rebounding troubles plagued the Lady Yellow Jackets. Murphy would go on to win 67-37. 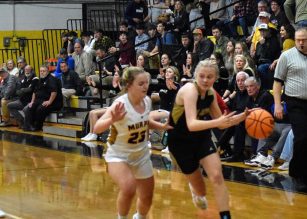 The Lady Yellow Jackets came out firing in the first quarter, specifically Lila Payne, who had five early points for Hayesville. Hayesville actually had an early 8-6 lead, but Murphy went on a seven-point run to take a 13-8 lead at the end of the first quarter. Murphy started to really get it going in the second quarter and stretched out their lead. The Lady Bulldogs press really bothered Hayesville, and it forced double-digit turnovers on the night. By halftime, Murphy had taken a commanding lead 33-17. 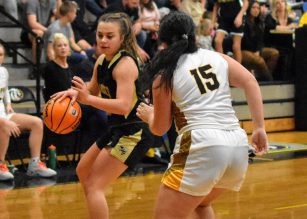 Hayesville just never got their offense going, and they only managed eight third-quarter points. While the Lady Bulldogs got hot and put the game out of reach in the third quarter. Their four threes in the third quarter helped them build their lead to 53-25. As mentioned, Murphy’s post players did a great job rebounding. They had double-digit offensive rebounds on the night, and when they weren’t scoring on their first shot, they were scoring on the extra chances. Overall each team probably shot similarly from the floor, but all the steals and offensive boards accounted for the differential in Murphy’s favor. Put all this together, and it adds up to Murphy’s 67-37 win. 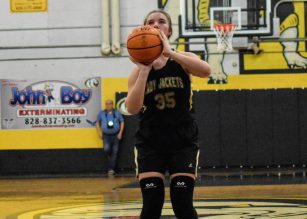 The Lady Yellow Jackets’ next play on Monday, December 20th, when they host the Blue Ridge Lady Bobcats (the game will be live on fyntv.com). To get updates or see how the Yellow Jackets have done, tune in to all the latest FYN sports coverage on Facebook, Twitter, Instagram, and at https://claync.fetchyournews.com/category/teamfynsports