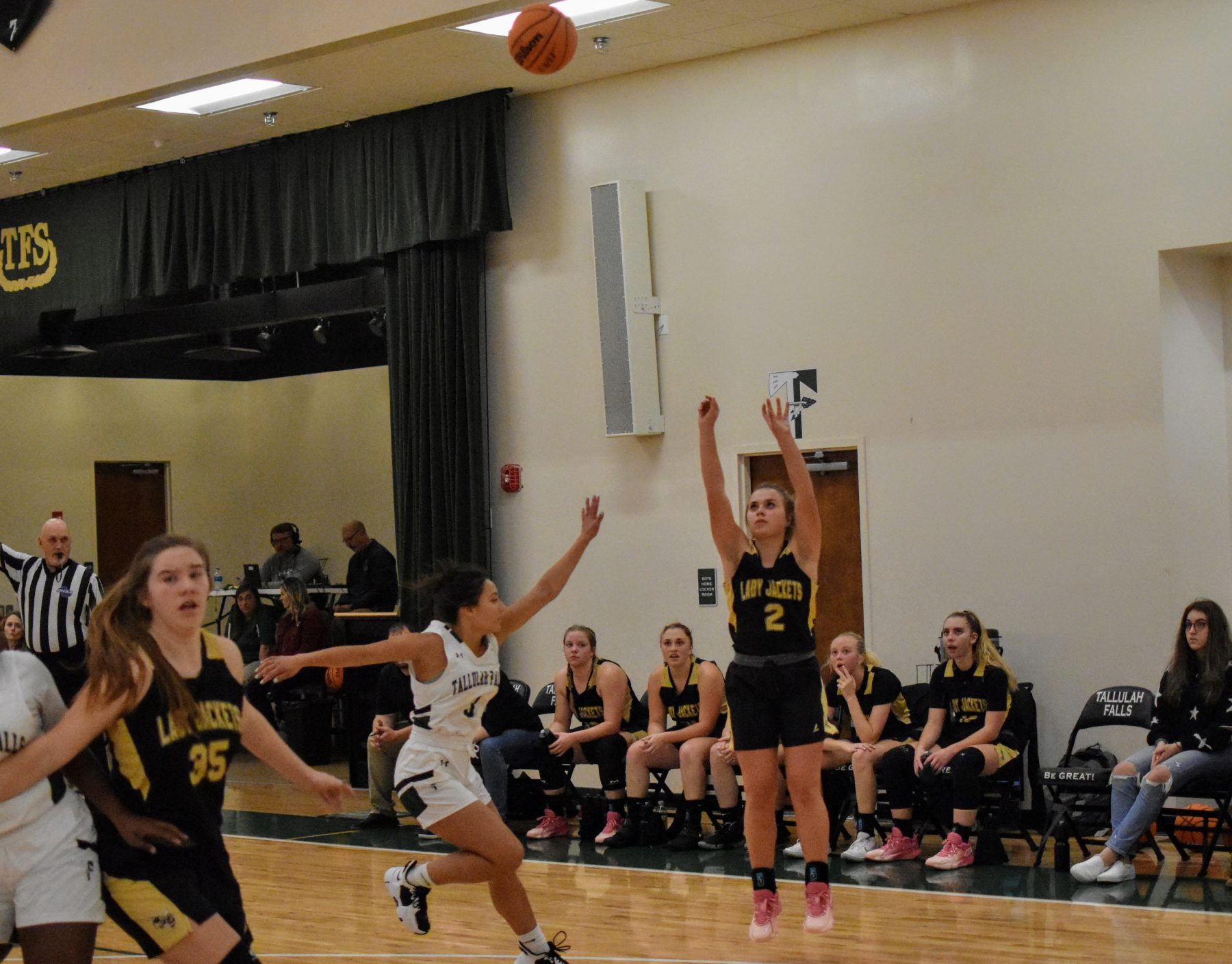 The Hayesville Lady Yellow Jackets opened the season with a very difficult opponent in Tallulah Falls. Hayesville played them really tough in the first half and started to run out of gas in the second half. It is to be expected considering Tallulah Falls had played four games this season while this was Hayesville’s first. There were a lot of positives to take away for the Lady Yellow Jackets in the game. Yet they would lose their season opener 70-34. 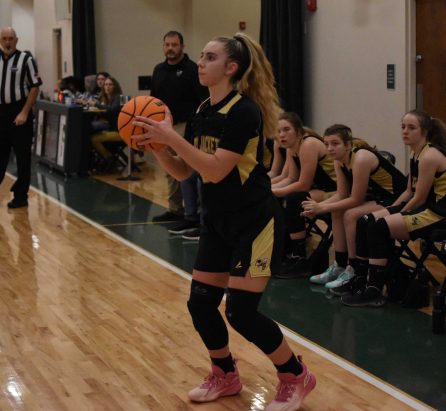 Hayesville was ice cold in the first quarter and that allowed Tallulah Falls to take a lead early. While Tallulah had 17 first quarter points including 13 from Danika Lightbourne Hayesville only managed 6. Those six points came from Lila Payne off of two three point makes. The second quarter was a different story as the Lady Yellow Jackets got their legs underneath them and played right with the Indians. Both teams had 18 points in the quarter but Tallulah’s first quarter  margin would be carried into halftime. Hayesvilles got balanced scoring in the quarter with five players contributing including Payne and Lila Roberts each hitting a pair of threes.

You could tell in the second half the Lady Yellow Jackets were just unable to keep up with the speed of Tallulah Falls. It may be different when the Indians come to Hayesville later in the year. You could tell the Indians already 4 games into their season were in a little more conditioned in the second half. They were able to extend their lead that was just 11 at halftime to up 31 by the end of the quarter. Then with a large lead the fourth quarter went quickly. Tallulah Falls were able to extend their lead even further and the game was out of reach. The Indians strong second half propelled them to a 70-34 victory.

The Lady Yellow Jackets next play at home against the Nantahala Lady Hawks on Tuesday December 7th. To get updates or see how the Yellow Jackets have done tune in to all the latest FYN sports coverage on Facebook, Twitter, Instagram, and at https://claync.fetchyournews.com/category/teamfynsports