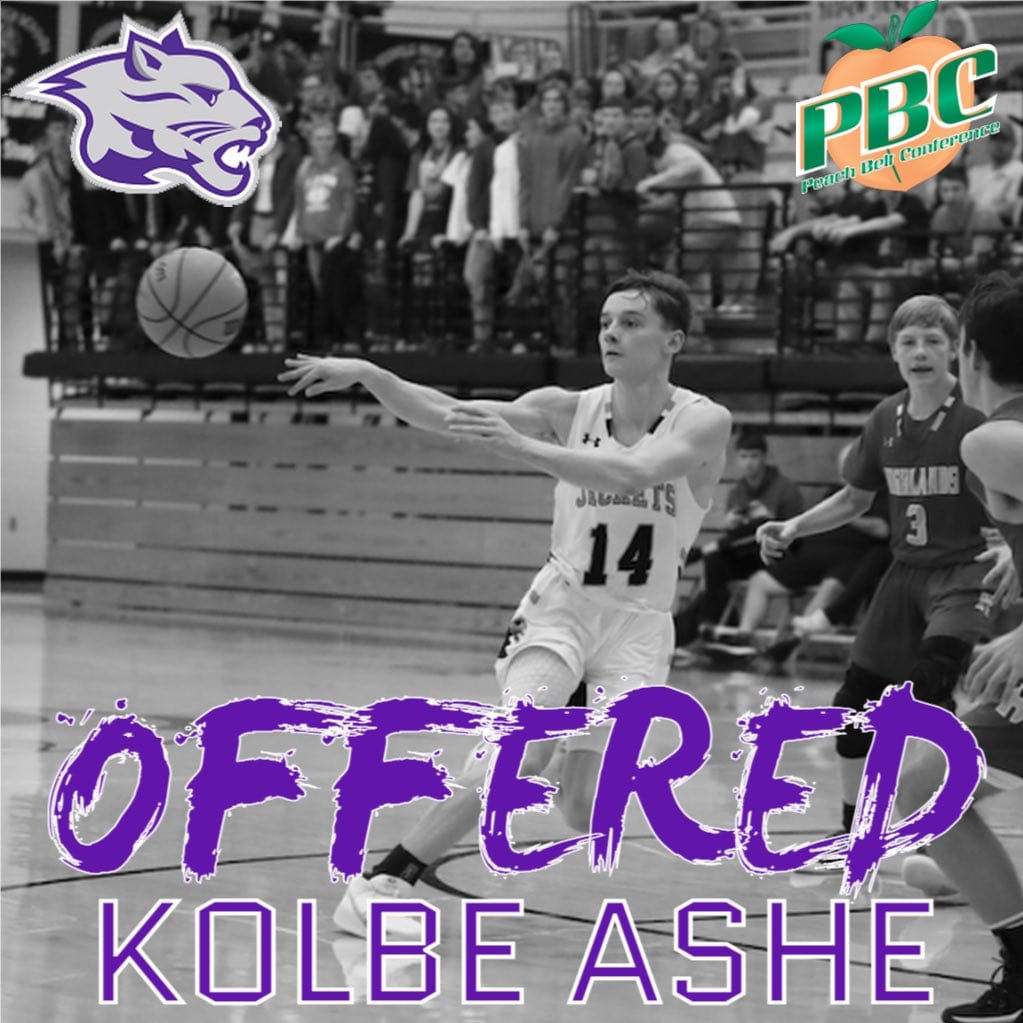 FYN Sports would like to congratulate Hayesville star point guard Kolbe Ashe on his scholarship offer from the Young Harris men’s basketball program. Kolbe was chosen as the FYN Sports NC player of the year this past season. He is a 3-year starter going into his senior year at Hayesville. During his junior season at Hayesville, his per-game averages this past season were 22.3 pts, 4.4 rebs, 2.1 steals, 49% FG, 43% 3 PT, 87.2% ft. He is also an incredibly clutch player during the 4th quarter this past season he averaged 57.1% FG, 47.6% 3pt, and 89.1% FT. It’s safe to say in the 4th quarter he is a bonafide closer and has ice running through his veins.

Fans expect this just to be the first offer, once college coaches start looking closer at Ashe they will realize there are very few point guards in the state or region that would a better choice to run their offense. As well Ashe is playing with a big-time travel ball program in the Atlanta All-Stars which will help him get even more exposure to coaches looking for players to fill out the 2022 recruiting class.

Q: Is this your first scholarship offer?

Q: What was it like talking with Young Harris head coach Jeremy Currier when he called and offered?

A: Super exciting and very surprised. I had never talked to him on the phone before the offer.

Q: So what did coach Currier say when he called?

A: He said he liked the way I play and he had been watching from distance this past year watching me play in high school and travel ball. As well, he liked that I had a high GPA.

“Extremely excited for Kolbe not only because of the type of player he is but because of the quality person he is. He is one of the best players I have had, but is also a very hard worker and really puts in a lot of time and effort. He leads by example and is a great teammate.”

“I also really appreciate Coach Currier of Young Harris taking a look at local players and valuing the talent that comes from our local teams.”