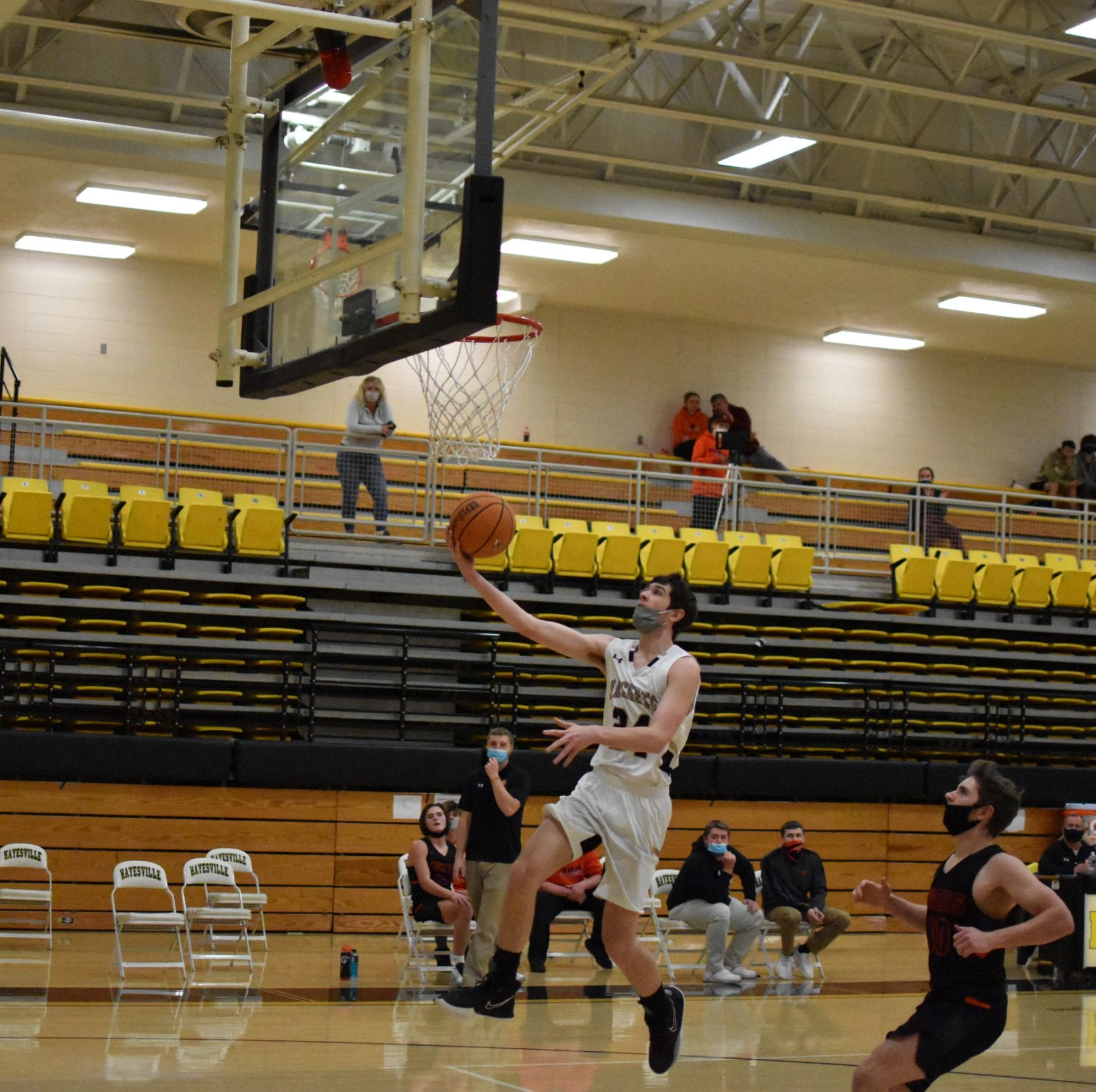 The Hayesville Yellow Jackets hosted the Rosman Tigers in their final home game of the regular season. The Yellow Jackets came into this game with a conference championship already clinched but they are now chasing after an undefeated season. Hayesville was obviously the superior team in this matchup winning 85-24.

The first quarter of this game was the only one that had any back and forth action. Rosman came out, actually taking a narrow lead but it would not last long. Hayesville played all 11 players in the quarter getting scoring from seven different ones. By quarters Hayesville had taken a 20-10 lead.

In the second quarter Hayesville took total control of the game, leaving the game beyond reach by halftime. Once again getting scoring from multiple players, six in total it was a complete team effort in the first half. The Yellow Jackets took a commanding 39-17 lead into the break.

The third quarter saw the Yellow Jackets play even better, scoring 25 points in the quarter while only allowing Rosman to score only two points. The Yellow Jackets got scoring from eight different players in the quarter. Oftentimes in games like this you may see selfish play with a few players doing the bulk of the scoring. Not this Yellow Jacket team they played some great team ball getting everyone involved throughout all four quarters.

Logan Caldwell finishes on the fastbreak.

Coming into the fourth quarter with a 64-19 lead the clock was running and the game was coming to a quick end. Even with a running clock Hayesville still scored 21 points in the quarter. The Yellow Jackets had five double figure scorers on the night and ultimately won the game 85-24.