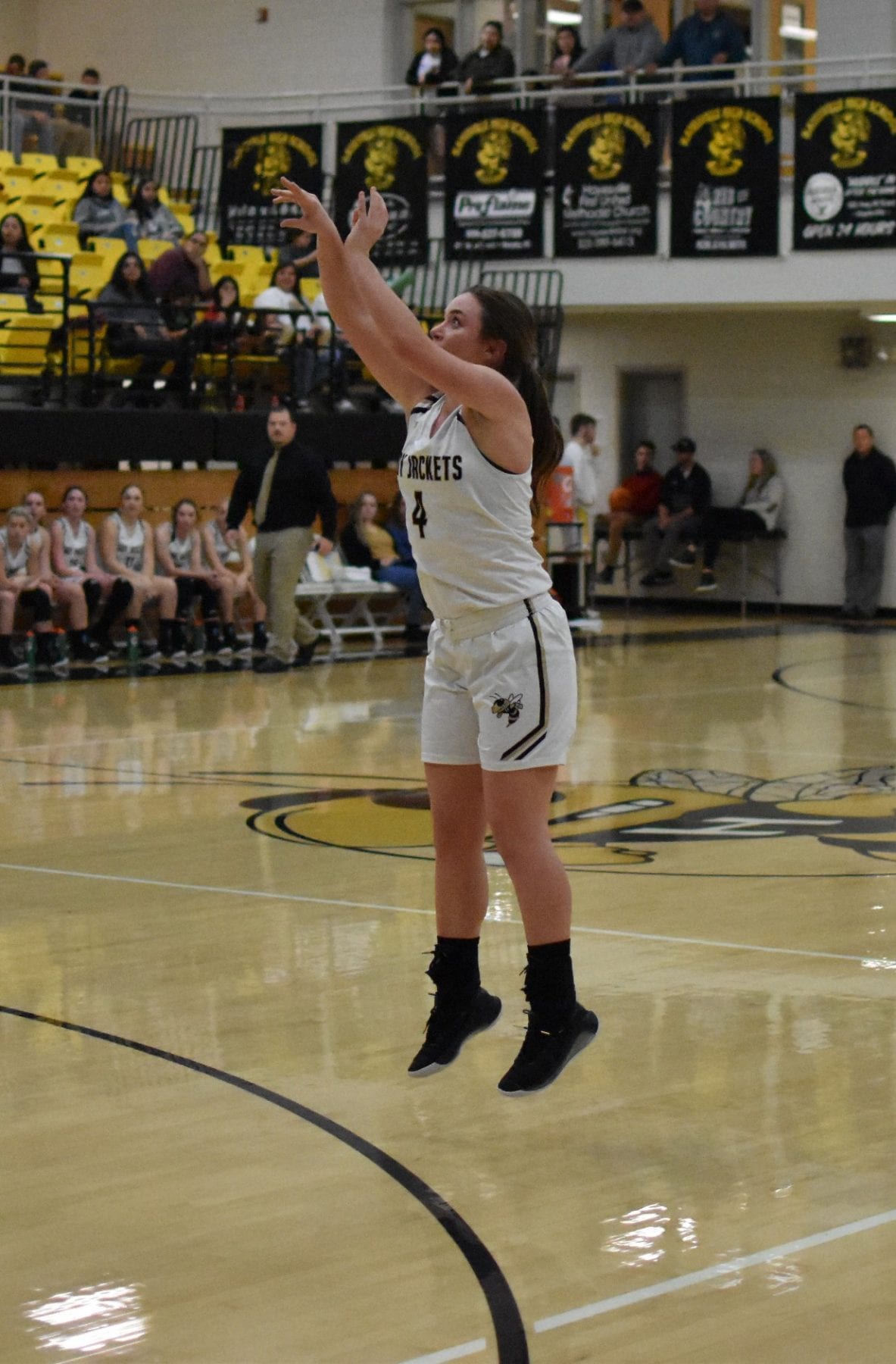 The Hayesville Lady Yellow Jackets host the Cherokee Lady Braves on Tuesday night February 11th in their last regular season game of the year. It happened to also be senior night and gave the Lady Jackets a chance to win a share of third place in the conference one of their team goals heading into the year. By all means a win in this game would be considered an upset and take one of their best efforts of the year. Well the Lady Yellow Jackets did just that pulling off the miraculous win with their best game they have played this year winning 50-46. 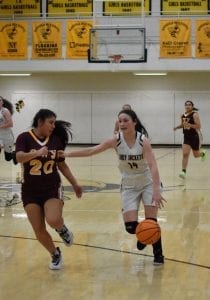 In the first quarter the Lady Jackets were able to accomplish a huge objective one they have struggled with often this year. That accomplishment? Getting off to a good start and not having to fight back from an early deficit. This was largely due to the play of Juniors Brianna Foster and Jocelyn Buckner. Foster had 9 first quarter points while Buckner had 6 while each had several rebounds to go with. That along with 5 points from Junior Lizzy Brusini and the Lady Jackets had a 20-17 lead at the end of the first quarter.

The second quarter was not as scoring friendly for the Lady Jackets who were getting some good looks but the shots were just not falling. Yet because they had an early lead they were able hold tight when Cherokee made their second quarter run. Going into halftime Hayesville trailed but only by 5, 30-25. Because of their good start they were not in a big halftime hole and were still very much in it. 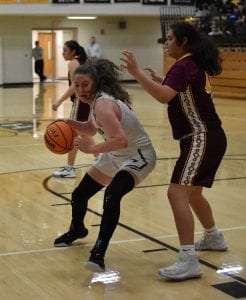 Coming out in the third quarter Hayesville got several big three point shots in the quarter from Brusini and senior Jade Patterson. Twice in the quarter the Lady Yellow Jackets fought back from as many as 9 down to the Lady Braves. Even through that adversity they were able to fight back and tie it up to end the quarter 42-42.

In the fourth quarter it was truly a game up for grabs it would depend on who was going to fight just a little harder. The Lady Yellow Jackets did just that and with some timely scoring were able to grab a slim lead. Then with a slim lead the Lady Braves attempted to foul in hopes of misses at the free throw line from Hayesville. On three straight possessions the Lady Jackets missed the second free throws at the line but got offensive rebounds on all three possessions. This left no chance for the Lady Braves and on senior night Hayesville was able to pull off the major upset. 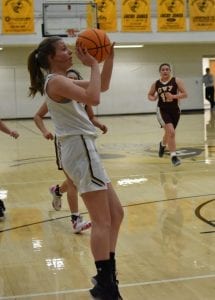 Hayesville will next play in the conference tournament but the opponent is unknown at this time. Check the fynsports social media sites for updates on games and game times.