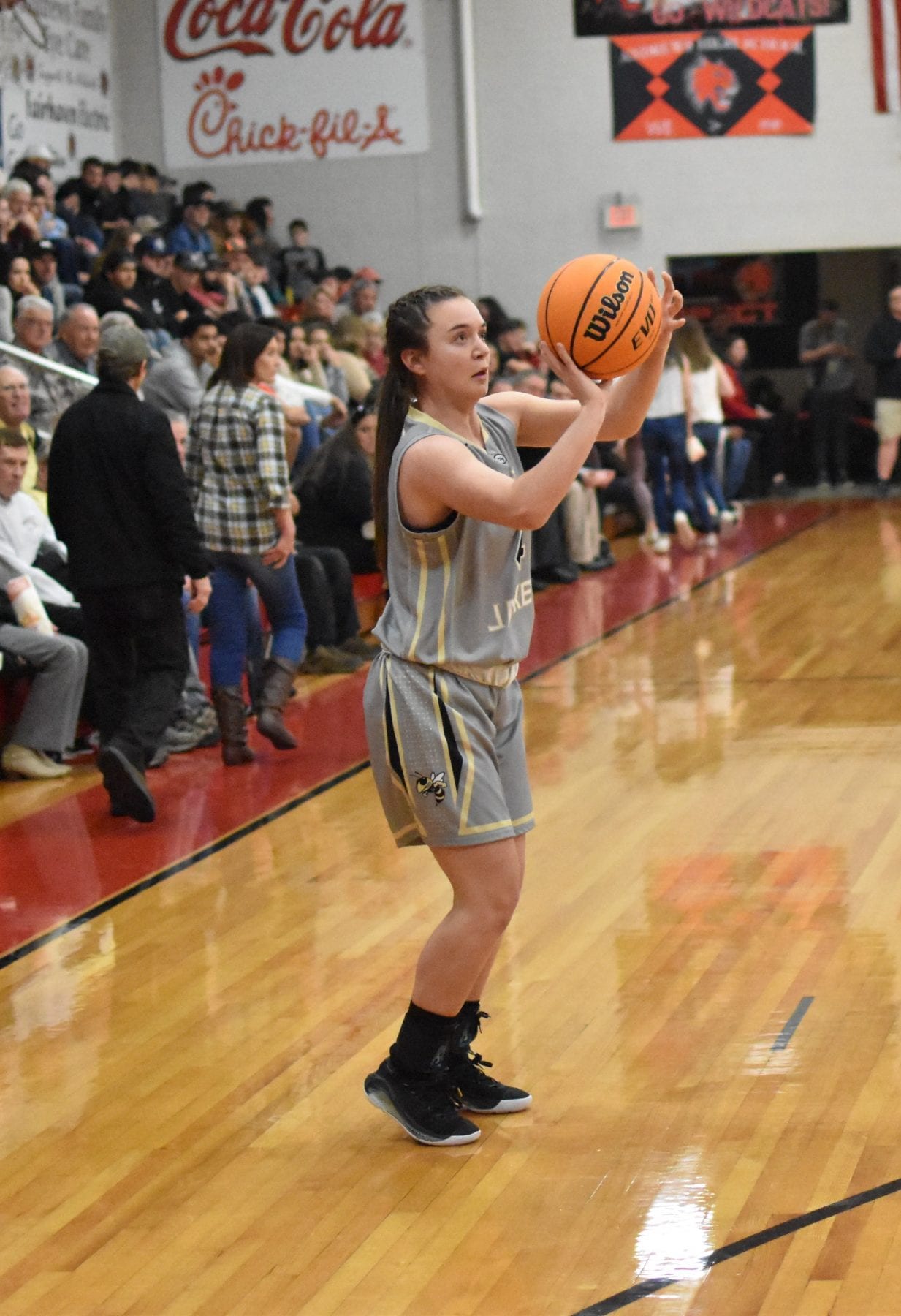 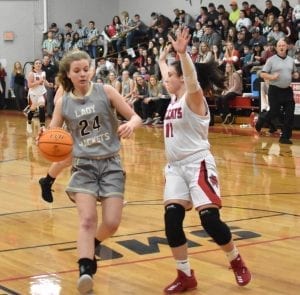 They got off to that quick start because of players like junior Brianna Foster who had 11 first half points. As well sophomore Lila Payne added 9 points of her own and Patterson had 7 points in the first half. Hayesville had one of their highest scoring halves all season netting 41 in the first half. This enabled them to take 41-15 point into the halftime break.

Coming out in the third quarter it was much of the same Hayesville dominating the class and controlling the pace of play. Andrews were able to get some good looks but were just not knocking down shots. Hayesville went to star post play Brianna Foster early and often in the third quarter and she did not disappoint. She had 10 third quarter points and if there was any doubt left she put away any chance of an Andrews comeback. 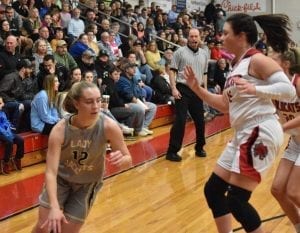 The fourth quarter saw a running clock and some Hayesville players getting their first action all year. Andrews does not have a JV girls program so Hayesville had pulled up several JVs for this game and were able to get them valuable playing time. The game finished quickly with the clock running and Hayesville ran away with it winning 75-31.

Hayesville will next play at home for senior night tonight February 11th, they will be hosting the Cherokee Lady Braves. Should Hayesville pull the upset it would put them into a tie for third in the conference and leave the possibility for a home playoff game still.