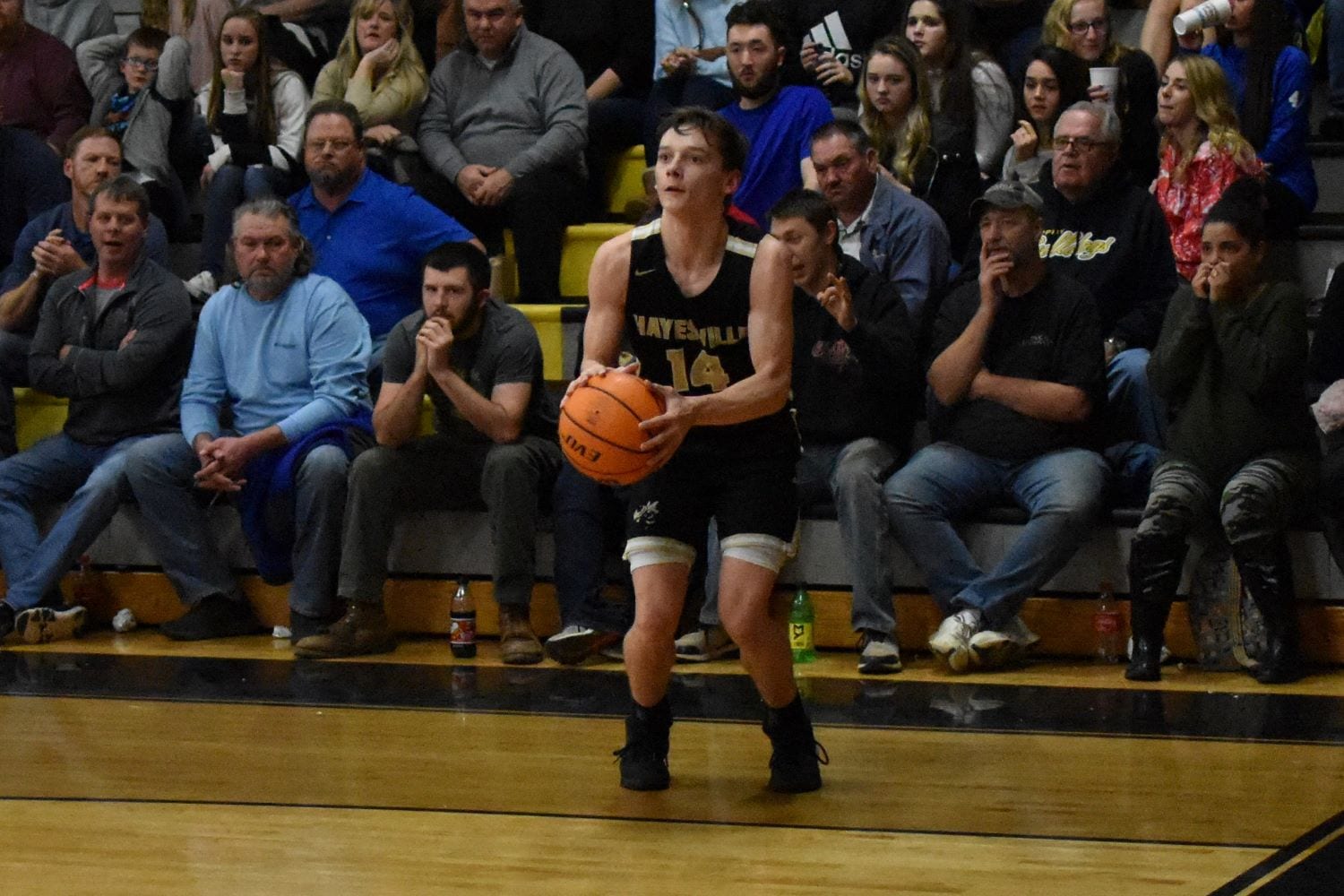 To begin the week, Hayesville played at Murphy in a tough game, and the opposing Bulldogs came out hot. They gave the Jackets all they could handle early and carried a lead all the way into the fourth quarter. In a post-game interview sophomore point guard Kolbe Ashe said they just wanted to slow down on offense. This may confuse some, but Murphy likes to play at a frantic pace that frazzles opponents. The Yellow Jackets got back in the game by playing pressure defense and forcing the Bulldogs into bad shots and turnovers. On offense they executed well and gots some easy buckets to complete the comeback win.

The very next night, the Jackets hosted the Robbinsville Black Knights for the second conference game of the week. The game was back-and-forth, with the Knights even having a few leads. In a contrast of the Murphy game, the Yellow Jackets felt in control throughout against Robbinsville. They tried some new offensive sets and worked on a new zone defense. When it mattered in the fourth quarter, the Jackets stepped on the gas and won 66-51.

The Yellow Jackets are now 5-1 overall and still undefeated in the Big Smoky Mountain 1-A Conference at 4-0. The Jackets are still tied for first and will play three non-conference games this week in the Battle of the State Tournament hosted by Towns Co. in Hiawassee, Georgia.

The Hayesville Yellow Jackets (5-1, 4-0) will be the host school playing against the Polk Co. Wildcats (7-1) out of Tennessee to start the tournament. The Wildcats like to try and play fast paced and use a press defense. This should give the Yellow Jackets a good test against a pressing team for the first time this year. The game will be played at 5:30 p.m. in the Towns Co. high school gym Thursday, Dec. 26. 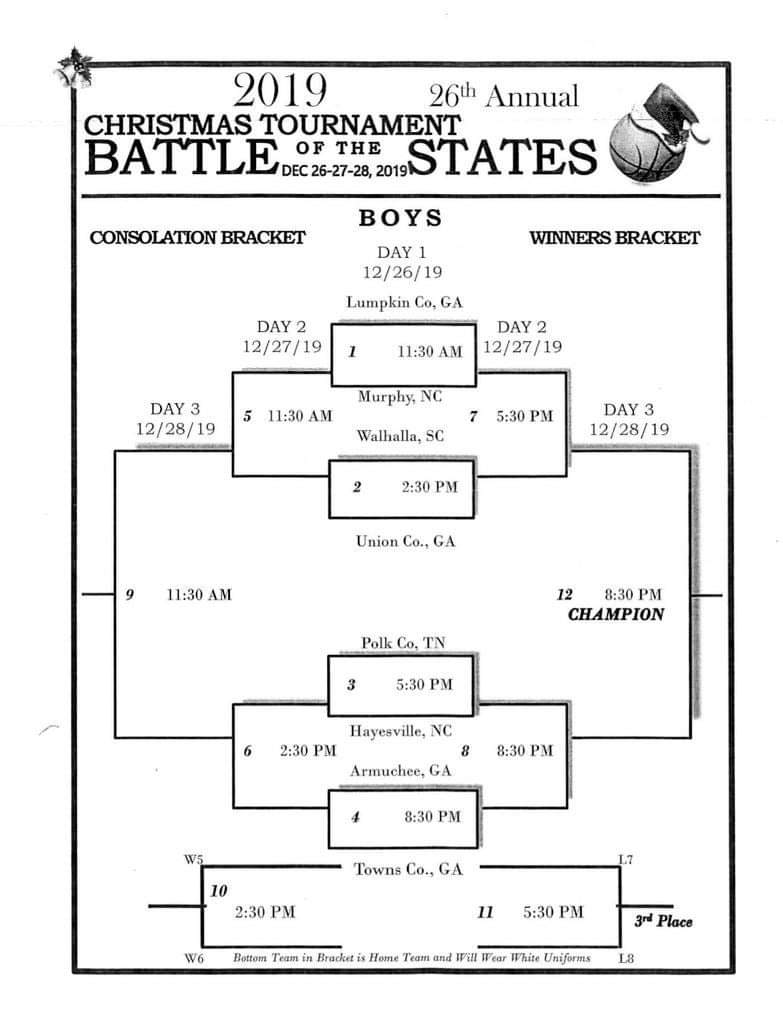