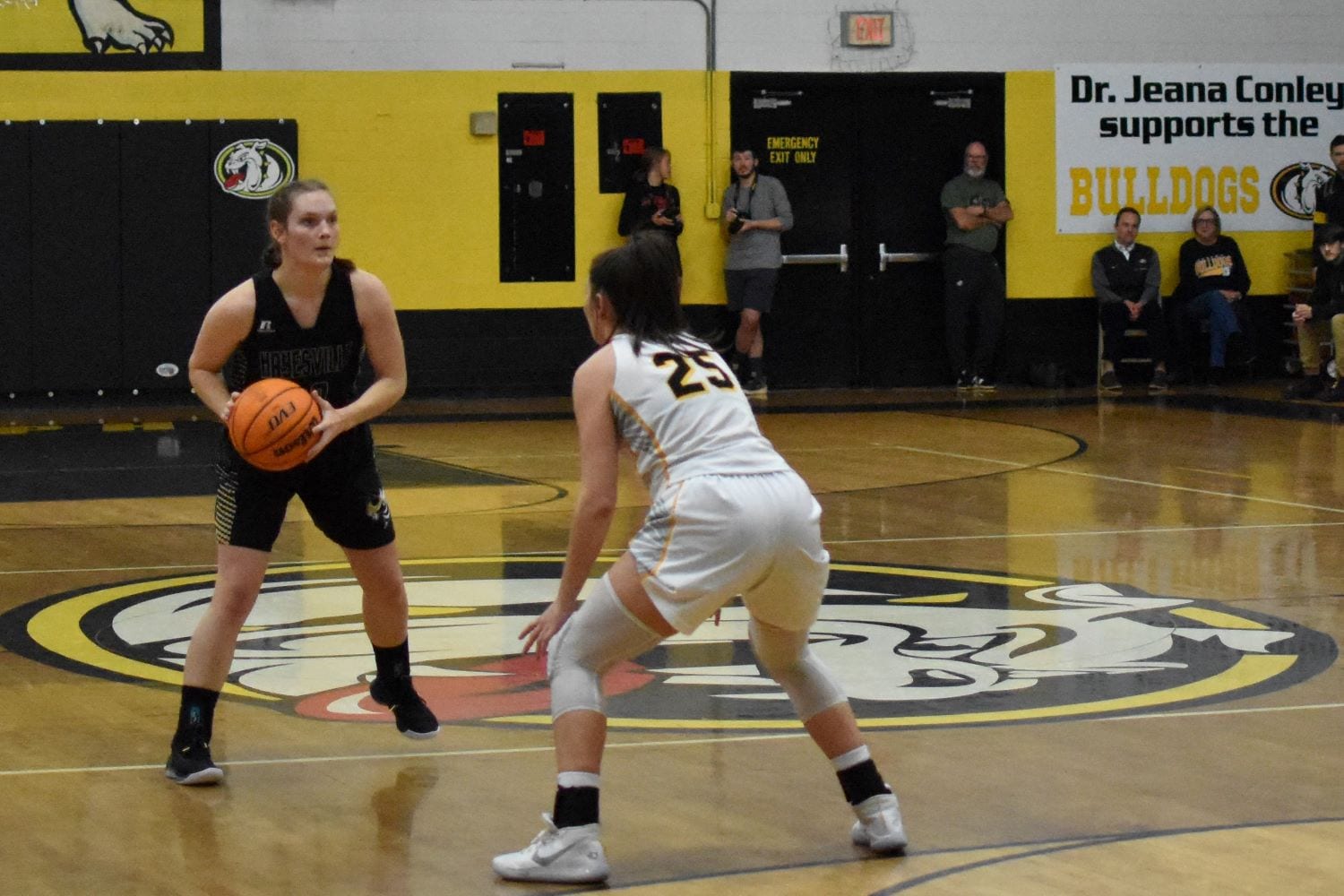 Their first game of the week was Thursday against the Murphy Lady Bulldogs, and the Jackets did not fare so well. They fell to Murphy 71-47. The Lady Bulldogs are considered conference favorites and possible state-title contenders this season. The Bulldogs carried a large lead into the fourth quarter, but the Lady Yellow Jackets actually outscored them in the final frame. They showed regardless of the situation that they play hard all the time and will not back down.

They carried that fourth-quarter attitude into their game the very next night. They hosted the Lady Knights of Robbinsville and early in the game jumped out to an early first-quarter lead. The Lady Knights managed to come back and a take a six-point lead in the fourth, but Hayesville came storming back to retake a three-point lead. Robbinsville managed to bury a shot late to tied the game and force overtime, but it was all Hayesville in the extra period. Strong defense and timely shot making from the Lady Yellow Jackets secured the 66-60 win.

The Lady Yellow Jackets are now 4-2 overall and 3-1 in the Big Smoky Mountain 1-A Conference. They sit alone in third place in the conference heading into three non-conference games in the Battle of the States Tournament hosted by Towns Co. in Hiwassee.

The Hayesville Lady Yellow Jackets (4-2, 3-1) will be the host team in the first round against the Hokes Bluff Lady Eagles (9-5), who are from a larger classification school in Alabama. The game should be a close matchup, it will be played at 4:00 p.m. in the Towns Co. high school gym Thursday, Dec. 26. 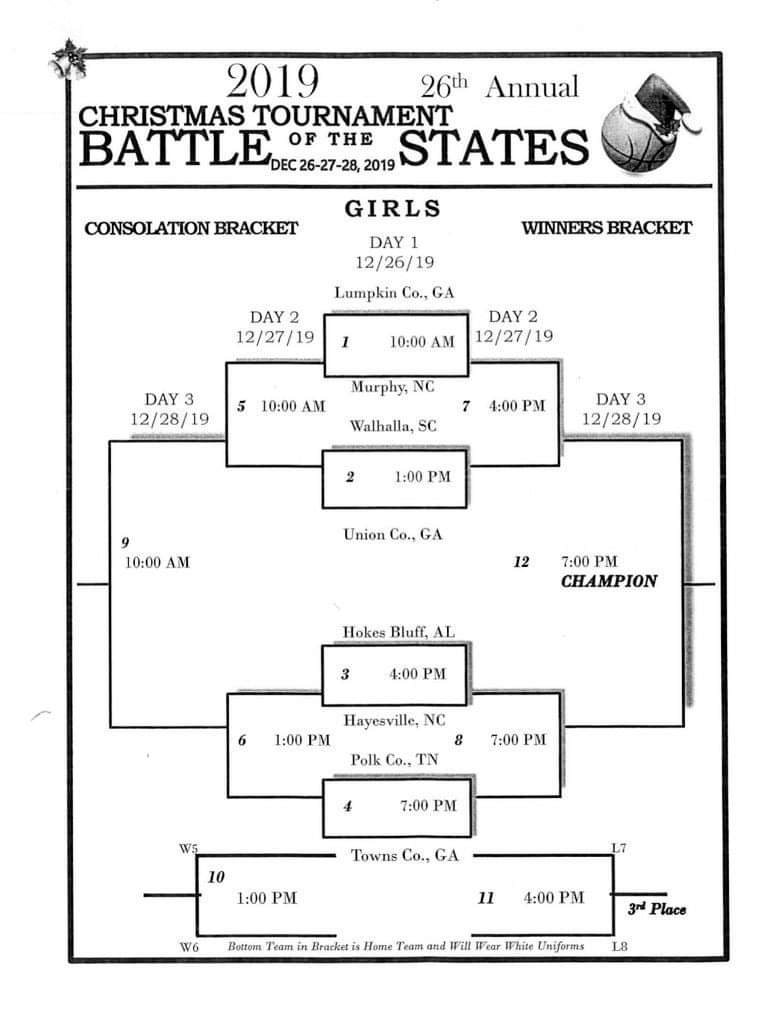