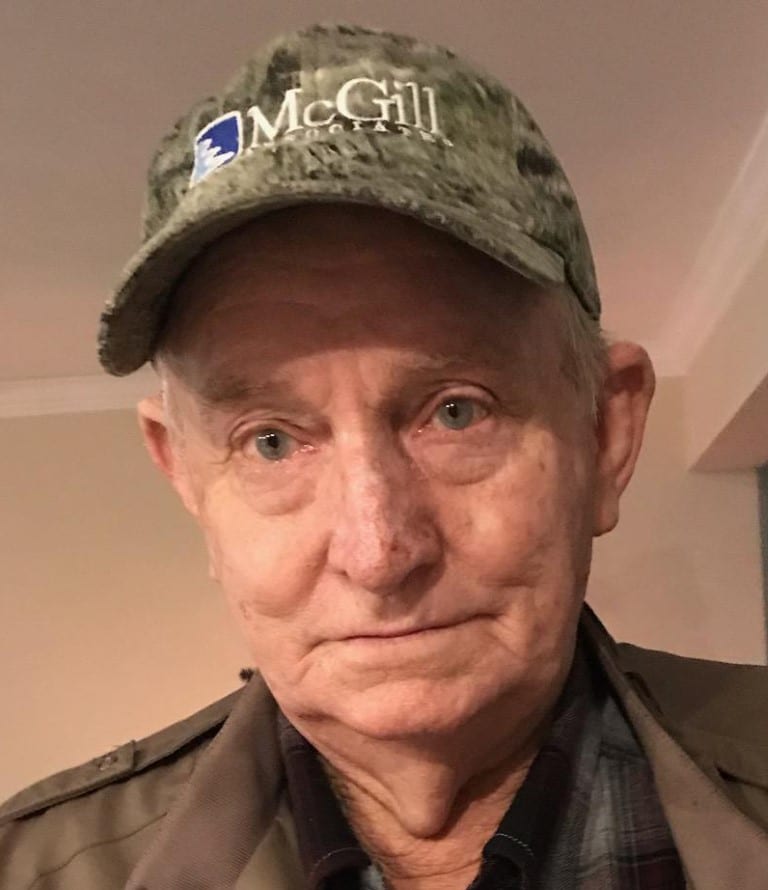 Hardy Ledford, 78, of Andrews passed away Wednesday, December 5, 2018 at his residence. Hardy was a lifetime resident of Cherokee County. He worked as a foreman for many construction companies throughout his life. Hardy was an outdoorsman, enjoying hunting and fishing, and digging ramps. He also enjoyed spending time with his wife; grandson, John Robert Allen; and great grandson, Macon Allen.

He was the son of the late Willie Fortner and Ella Mae Postell. He was also preceded in death by a sister, Joan Hughes.

The family received friends from 1-1:50 Saturday afternoon at the Ivie Funeral Home, Andrews prior to the services.

In lieu of flowers, the family requests memorials be made in memory of Hardy Ledford to the Little Brasstown Baptist Church, c/o the Brotherhood, PO Box 12, Brasstown, NC 28902.

Ivie Funeral Home, Andrews in charge of all arrangements.