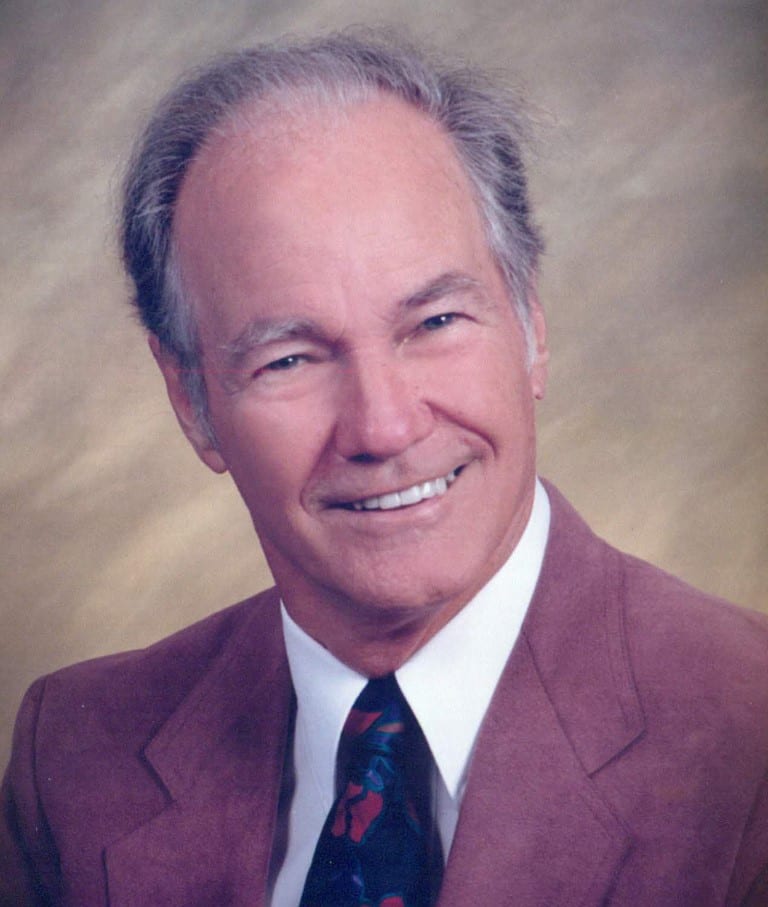 Gerald A. “Jerry” Tipton, age 84, of Murphy, passed away Sunday, December 9, 2018 in Blairsville, Georgia. He was a native of Topeka, Kansas, and lived in Orlando, Lakeland, and Brandon, Florida before moving to Murphy in 1993.  He was a veteran of the Korean War serving in the United States Air Force.  Jerry retired in 1988 as manager of Transoceanic Freighting Services of IMCC in Tampa, Florida.  He was a member of the Murphy First Baptist Church where he sang in the choir and a church quartet.  He was also a long-time member of the Tampa Bay Heralds of Harmony Barber Shop Chorus in Tampa.  Jerry loved playing tennis, practicing carpentry, and studying the Bible.

He was the son of the late William and Elva Rich Tipton.  He was preceded in death by his first wife, Nancy Lyles Tipton; three sisters; and seven brothers.

The family received friends from 6:00-8:00 p.m. Wednesday at the Ivie Funeral Home, Murphy.

In lieu of flowers, the family requests memorials be made in memory of Gerald A. “Jerry” Tipton to Murphy First Baptist Church, 517 Hiwassee Street, Murphy, NC  28906.