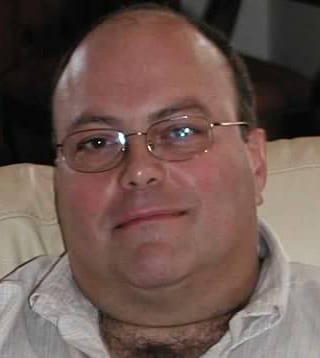 Steve Allen, 59, of Murphy passed away Wednesday, November 7, 2018. He was a lifetime resident of the Boiling Springs Community.

Following this, Steve began his own venture as the owner / head engine builder at Steve Allen Racing. One of the brightest highlights of his racing career occurred in 2006 when his engine won the Meijer 300 in the Busch Grand National Series at Kentucky Speedway.

He was an active member of Boiling Springs Baptist Church.

Steve enjoyed building and flying radio-controlled airplanes, camping with his family, and many forms of music, but especially gospel and bluegrass.

He was the son of Donna Lindsey Allen of Murphy and the late Robert Benjamin Allen.

Surviving, in addition to his mother, are his wife of 40 years, Nadine O’Dell Allen; two daughters, LeighAnna Colgrove and husband, Ben of Knoxville, Tennessee, and Michele Allen-Biggs and husband, Galen of Kannapolis, North Carolina; two sisters, Lydia Long and husband, William A. Jr. of Edgewater, Florida, and Lindsey Denny and husband, Mac of Murphy; a brother, David Allen and wife, Cindy of Murphy; three grandchildren, who were the joy of his life, Luke, Stella, and Claire Colgrove, whom he loved spending time with; an aunt, Dorothy Davis of Gainesville, Georgia; and several nieces and nephews.

The family received friends from 2:00-3:00 Sunday afternoon at the Boiling Springs Baptist Church prior to the services.

In lieu of flowers, the family requests memorials be made in memory of Steve Allen to the Gideons International (Murphy Camp), PO Box 164, Murphy, NC 28906.