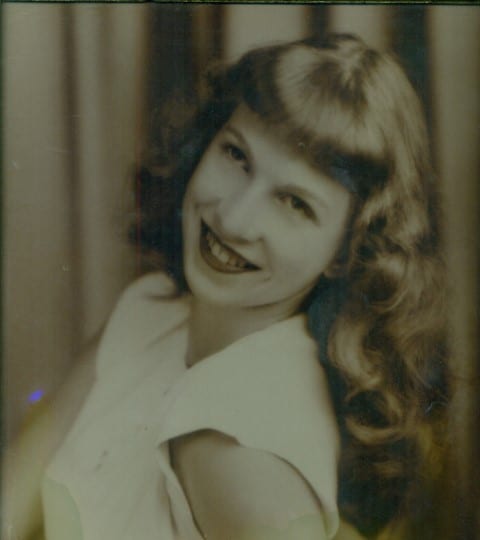 Marie Crisp McKee, 87, of Akron, Ohio, formerly of Murphy, passed away Sunday, November 11, 2018 at her daughter’s residence. She was born in Akron, but had spent her childhood in Murphy before returning to Akron. She was married in Akron to Edward Eugene McKee Sr. and lived throughout the country as a military wife, including California, which held her fondest memories. Marie enjoyed spending time with her family, but especially her grandchildren. She was a lifetime member of Akron Baptist Temple. Marie had served in the church throughout her life. She was very proud of her Western North Carolina heritage, which dates back hundreds of years through the Crisp family.

She was the daughter of the late Ephraim and Sadie Woods Crisp. She was also preceded in death by an infant daughter, Diana Gail; and a brother, Almond James Crisp.

The family received friends from 10-10:45 Saturday morning at the Ivie Funeral Home, Murphy prior to the services.