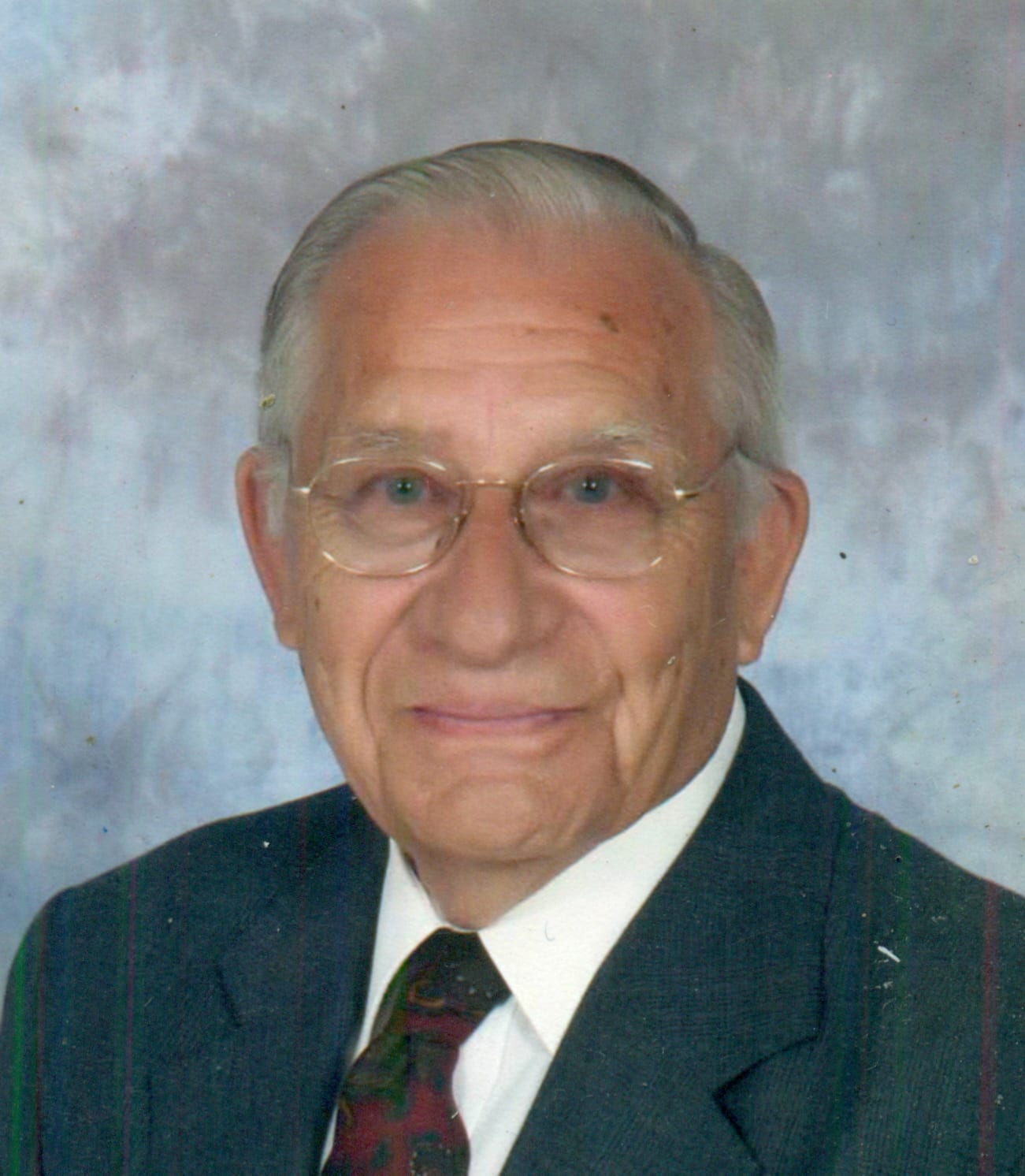 Floyd “Chub” Brooks, 88, of Andrews passed away Wednesday, November 7, 2018 in a Murphy care facility. He was born in Clay County, but was a lifetime resident of Andrews. Chub worked with his family at Reece Motor Company as parts manager. He also worked as a parts manager for several other businesses. Chub volunteered with the Andrews Fire Department and retired as fire chief. He was a member of Andrews First Baptist Church, where he served as deacon, Sunday School teacher, and superintendent.

He was the son of the late Thomas Jefferson “Jeff” and Cordie Elizabeth Ledford Brooks. He was also preceded in death by two sisters, Frances West and Divola Frye; and two brothers, Thomas Frank Brooks and J.V. Brooks.

A memorial service was held at 2:00 p.m. Saturday, November 10, 2018 in the Andrews First Baptist Church with Dr. Calvin Bobo officiating. The inurnment will be in Valleytown Cemetery at a later date.

The family received friends from 12-1:50 Saturday afternoon at the Andrews First Baptist Church prior to the services.

In lieu of flowers, the family requests memorials be made in memory of Floyd “Chub” Brooks to the Andrews First Baptist Church Kid’s Food Bag Program, PO Box 427, Andrews, NC 28901.