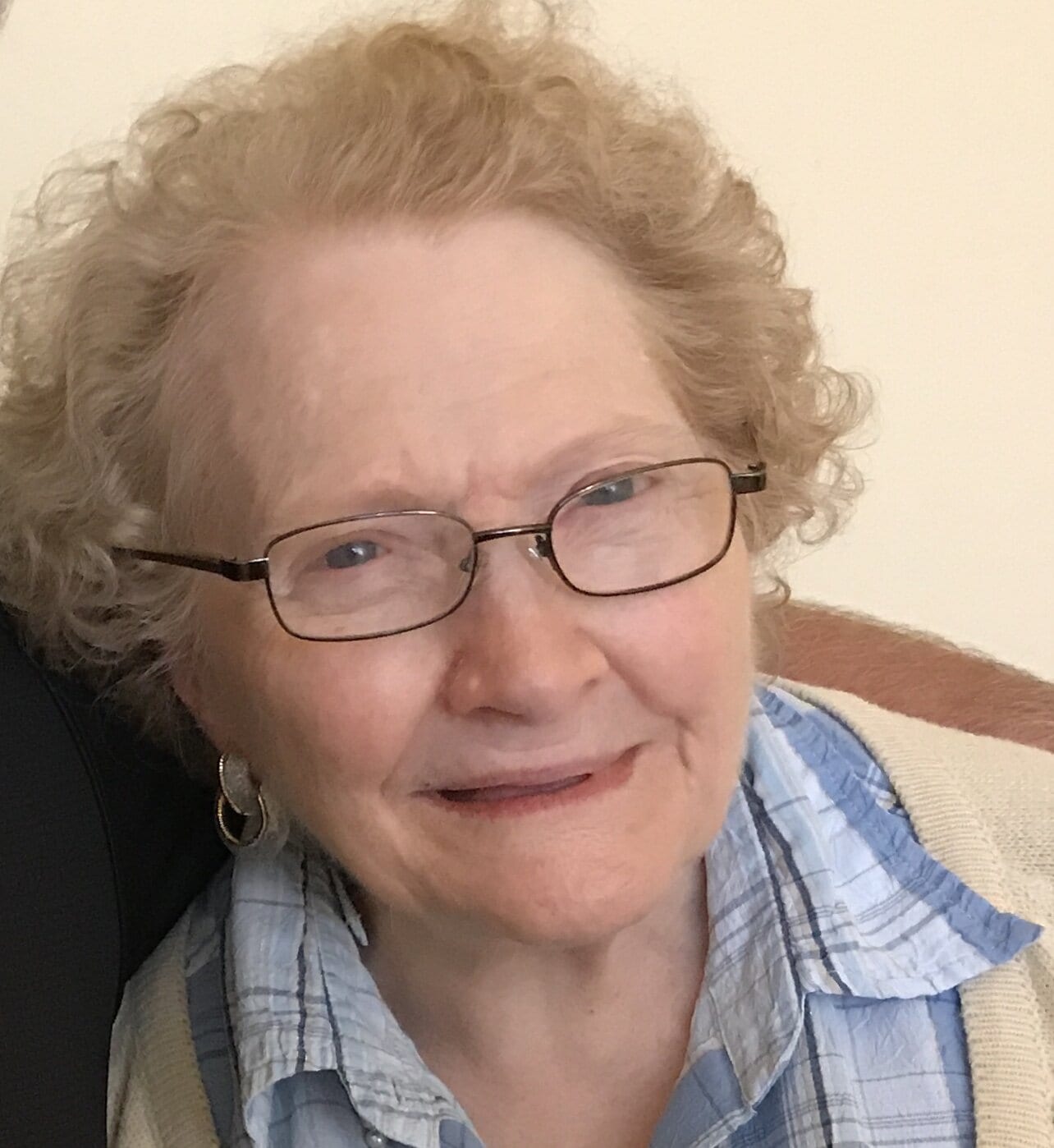 She was born in Clay County, North Carolina to the late Glenn and Mattie Dailey. In addition to her parents she was preceded in death by her husband, Jesse (Larry) Franklin Tredway.

Family will receive friends from 2-3 pm, followed by a Celebration of Life at 3 pm on Saturday, August 17 at Townson-Rose Funeral Home Chapel of Hayesville. Pastor Chris Miller will officiate. Burial will be in the Shiloh Baptist Church Cemetery.