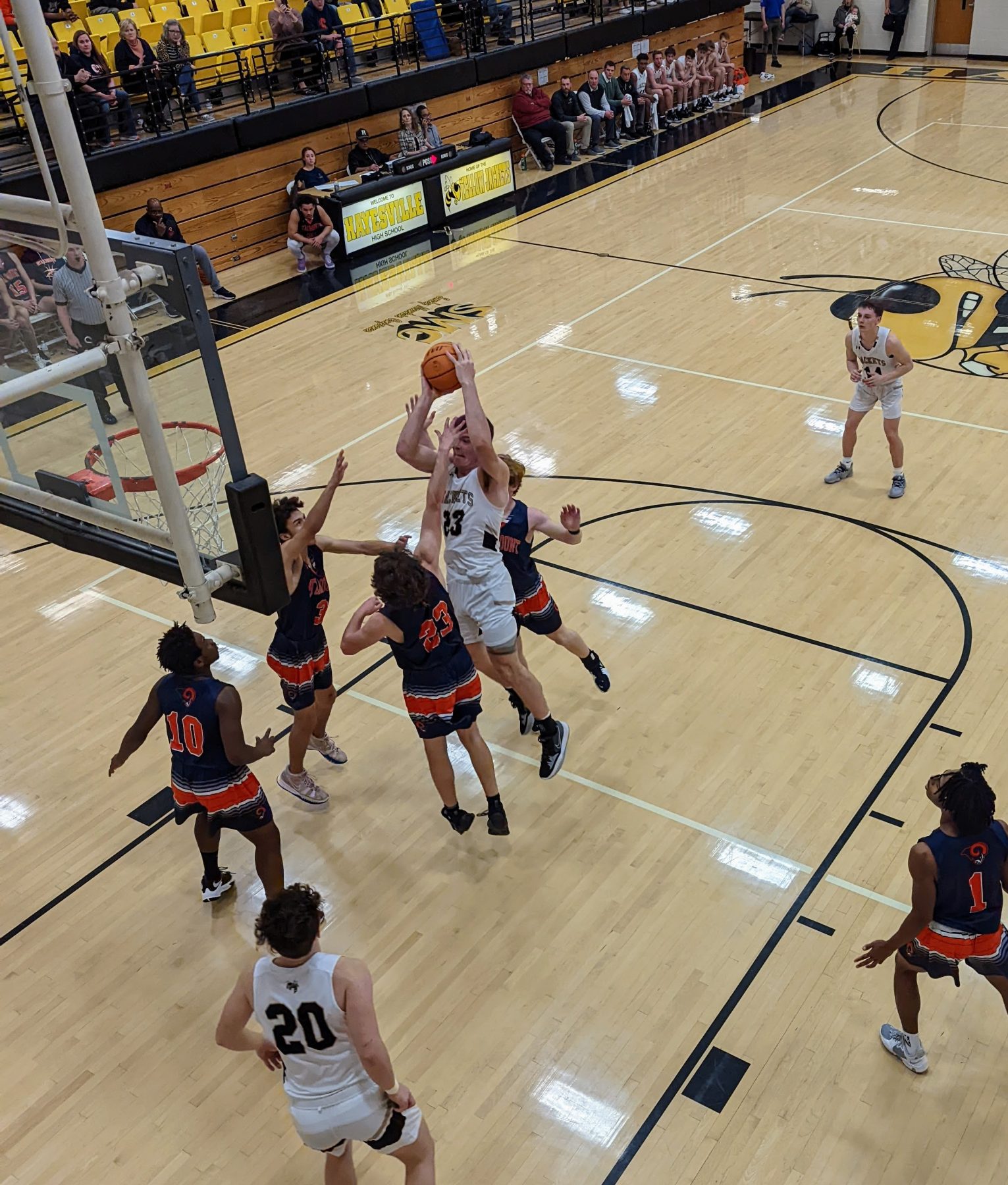 Hayesville was back to 0-0 in the record books, or that is at least what many would say when a team starts the playoffs. Throw away the records because it is win or go home in the playoffs. The Yellow Jackets looked very familiar to the team we saw go 22-0 in the regular season. Hayesville hosted Starmount in the 1st round of the NCHSAA basketball playoffs and won comfortably. Hayesville was well balanced, with eight players contributing six points or more en route to their 85-49 win. 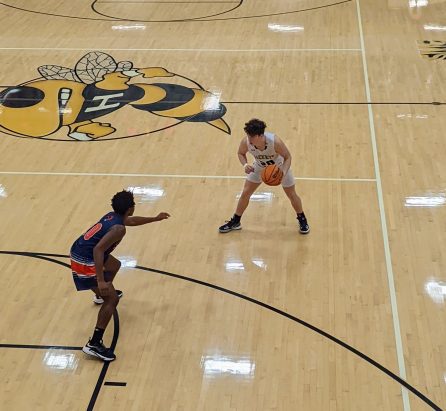 The Yellow Jackets got off to a good start and started the game on a 7-0 run forcing a Starmount timeout. The Rams put the timeout to good use and started to get back into the game a little. At one point, Starmount cut the Hayesville lead down to just two points but would never get in closer than that. Hayesville ended the quarter with a 19-15 lead. The second quarter saw a lot of back-and-forth action. Yet as the quarter started to wind down, Hayesville extended their lead out to up 18 points once again though a few buckets by the Rams brought it down to where Hayesville led 39-25 at halftime.

Hayesville came out of the half and had a few miscues that allowed Starmount to cut the lead to 11 points. Yet, at this point, Hayesville would take total control and run the Rams out of the gym. Hayesville’s patented fast break gave Starmount problems all night, capped off with a 26 point third quarter. Giving Hayesville a 65-37 lead going into the fourth quarter, the Yellow Jackets would cruise to victory. It was also good to see that as many Yellow Jacket reserves got into the game, they increased the lead even more against Starmount’s starters. Not only that, Seth Hedden gave the crowd a show late in the game, throwing down a big dunk in traffic to cap the game off. Hayesville’s 85-49 win advances them to the second round of the NCHSAA playoffs. 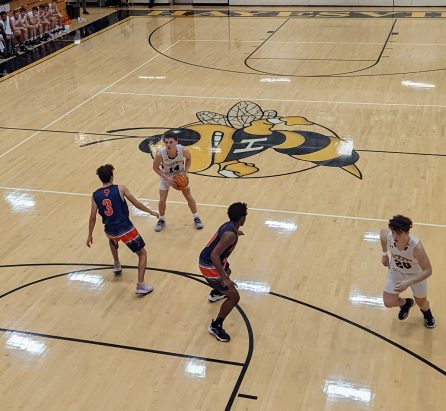 The Yellow Jackets will next play in the second round of the NCHSAA playoffs at home, hosting the Corvian community school Cardinals. Corvian won their first-round game 59-45 as the #17 seed playing at #16 Mountain Heritage. The scheduled game time is 6:30 PM. If you can’t make it to the game to watch it in person, tune in to fyntv.com as we will be carrying live coverage of the game.