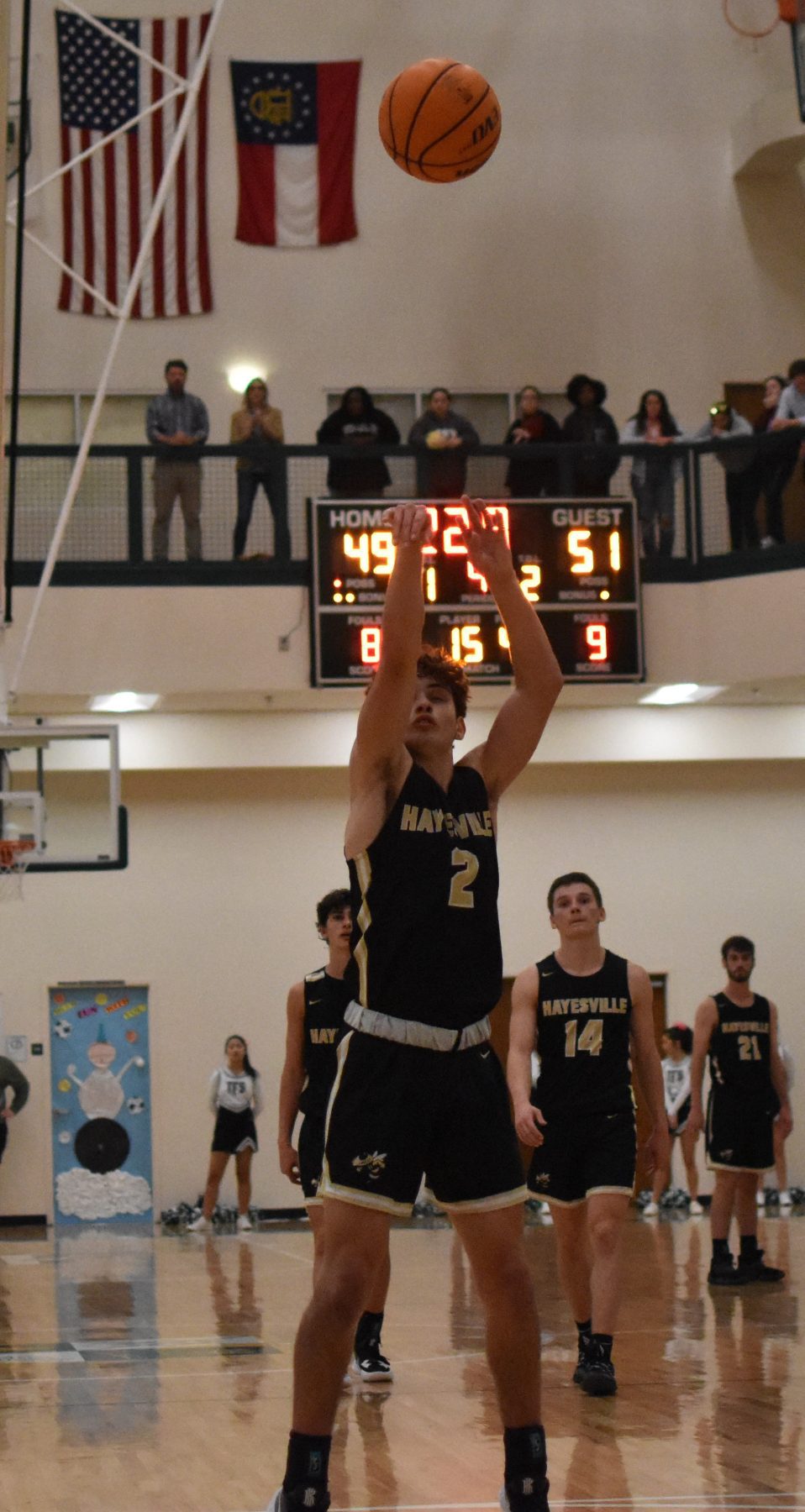 The Hayesville Yellow Jackets hosted the Andrews Wildcats on Monday night. Everyone knows that over the past few seasons the Andrews and Hayesville games have provided some fireworks and instant classic type games. This one did not quite live up to some of those lofty standards. Yet it was a very good game and stayed close until the fourth quarter. Hayesville was just too much though and started to pull away later in the game. Protecting home court Hayesville would win 59-35.

Hayesville got off to a good start early and almost stretched their lead to double digits in the opening moments of the game. Andrews did a great job though fighting back and two big threes from Isaac Weaver made it close as the first quarter came to a close. Going into the second quarter Hayesville had a 16-11 lead. They would continue to stretch the lead out point by point. A big part of it was due to their defense, it absolutely stifled the Wildcat offense. Andrews was given no easy looks and Hayesville did a great job rebounding to not give Andrews second chances. Only giving up five points in the second quarter Hayesville would go into halftime with a controlling 31-16 lead. 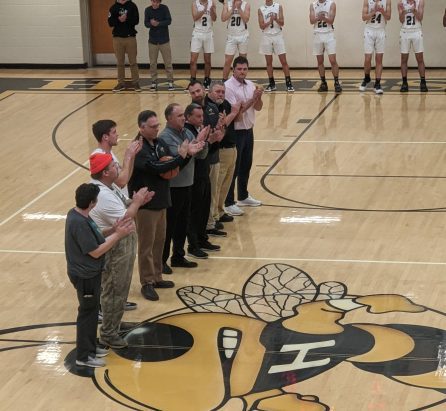 Andrews struggled with foul trouble in the first half and had several players pick up two fouls forcing them to the bench. Including one of their stars Cameron Rattler, who they welcomed him back to the floor in the third quarter. He had a big impact and looked to try and help Andrews back in the game. His seven third-quarter points were big but the rest of the Wildcats had gone cold. Once again though that was partly due to Hayesville’s incredible defense. The small push that Rattler provided was not enough and Hayesville continued to increase the lead. With a 48-26 lead going into the fourth quarter Hayesville would cruise to victory. The fourth quarter did not provide much action other than Hayesville finishing on their fourth straight win by the score of 59-35.

Hayesville will next play on Friday, December 17th, as they will travel to Murphy in an important conference game. To get updates or see how the Yellow Jackets have done tune in to all the latest FYN sports coverage on Facebook, Twitter, Instagram, and at https://claync.fetchyournews.com/category/teamfynsports