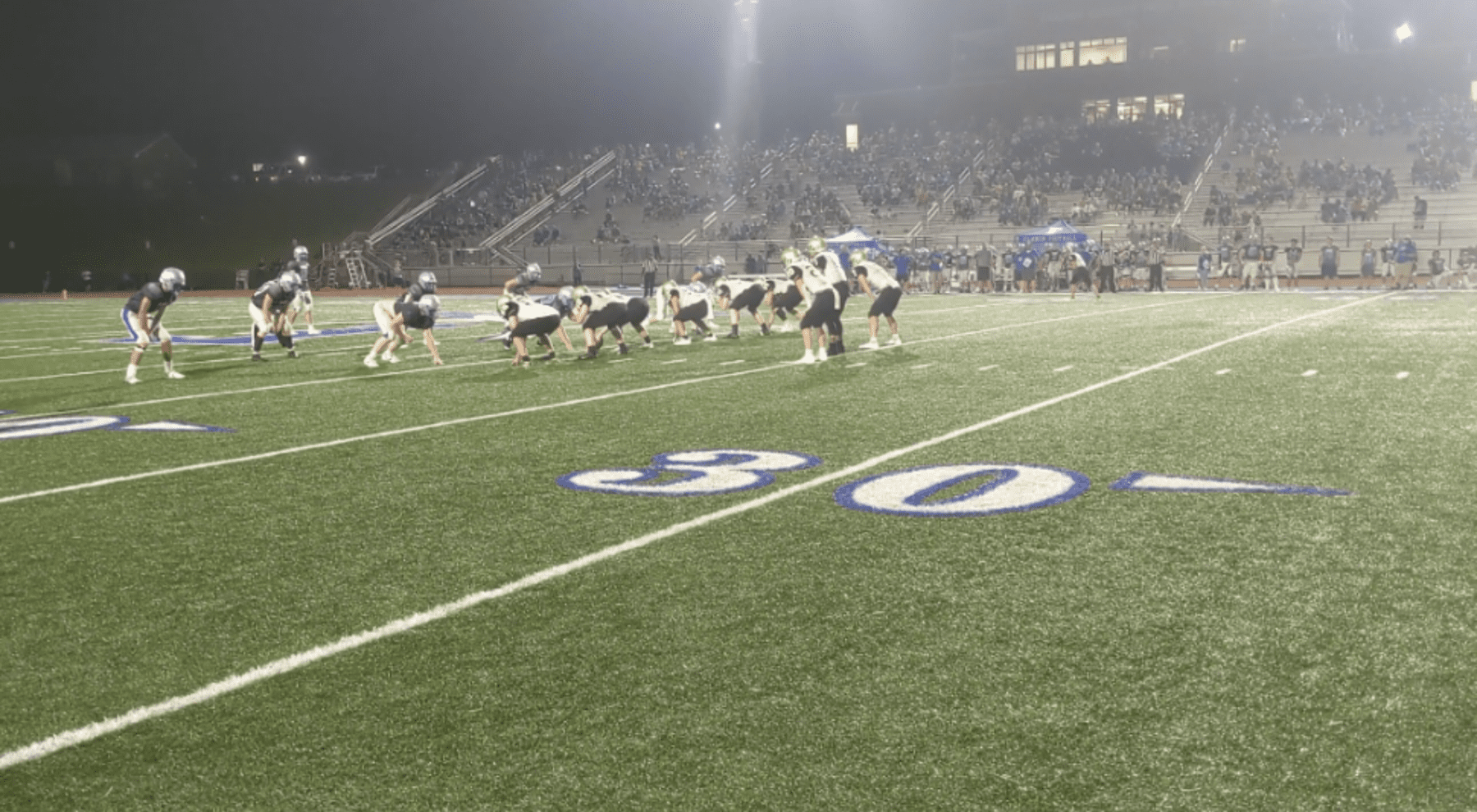 The Hayesville Yellow Jackets traveled to Fannin County on Friday night to take on the Rebels. It was played in a true game format timekeeping and possession-wise. All kickoffs and punts were blown dead once possession was secured. Hayesville was sloppy early as to be expected from a team playing their first live opponent of the year. Whereas Fannin was sharper having started football a week earlier than North Carolina schools, and this being their second scrimmage. Ultimately Fannin won 42-7 showing why they were in the elite eight in 2A Georgia last year.

Fannin in my estimation will probably be the best team Hayesville plays all year. Knowing this Hayesville will be able to review the film. Then see that many times they were able to compete well with a team that is as good as any in the area. Also, it should give them confidence knowing that next week Enka will be nowhere near the caliber of the opponent.

Positives from the Scrimmage:

-First off the team stayed healthy, there were no injuries other than a few bumps and bruises.

-Every player dressed out for the scrimmage got double-digit snaps.

-The team did have one fumble but recovered it. The defense forced one turnover with Isaac Chandler snagging an interception. With that, the team actually was +1 in turnover margin.

-After some alignment penalties along with a few others the Yellow Jackets really cleaned it up in the second half with very few penalties.

-Logan Caldwell has really grown up and looked in control at all times from the QB spot. He didn’t force any bad passes and even in the face of pressure still made some big plays tonight.

-Taylor McClure had some big hits on the night and looks every bit of the player that led the team in tackles last year. If anything he looks even better this year. He no longer looks like a shy freshman but rather a team leader with some swag to him.

-Jake McTaggart was as advertised, a stud tight end that catches everything in sight. No stats were kept but one has to imagine if they were he would have easily been over a hundred yards receiving plus his TD catch.

-Isaac Chandler came up with an interception on defense as well as a few catches on offense.

-Asher Brown looks much more comfortable as a sophomore making several catches and playing well on defense at cornerback.

-Both the offensive and defensive lines while overmatched at times improved steadily throughout the game.

-The special team’s units could only be partially seen with kickoffs and punts being blown dead. But kickoffs, the extra point, long snapping, and punting were all solid.

Q: Anyone you thought had a good night tonight coach?
A: “I thought Logan, facing pressure did a lot better than he did last year. He got out of the pocket a few times, kept his eyes downfield, didn’t make a lot of mistakes so that’s a positive.

“Fannin is a really good program, they started practicing a week ahead of us. We have a lot to work on, conditioning we are not where we need to be but we knew that coming in. The good thing is we didn’t have any injuries, we can get a lot better and we will, a lot of bright things especially in the second half after we challenged them. Were zero and zero right now, we’re gonna get focused on Enka, use this as a step to move us forward.”

Q: You mentioned Enka, they are next week your home opener, should be a winnable game, a team you will be competitive with. What’s the focus going into practice this week?

A: “The focus has to be on us, we need to eliminate mistakes, we have to block better. Work on our pad level and taking better angles on defense, I thought it got better as the game went on.

Hayesville will be taking on Enka in their first real game of the year next week Friday, August 20th. Team FYN Sports will be there with live coverage of the game on FYNTV.com and Team FYN Sports Facebook. To get updates or see how the Yellow Jackets have done tune in to all the latest FYN sports coverage on Facebook, Twitter, Instagram, and at https://claync.fetchyournews.com/category/teamfynsports