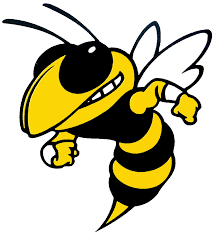 Eli Roberts was a state qualifier in cross country while also being named coaches all-conference honorable mention in baseball and basketball. Roberts will be attending Young Harris in the fall.

Lila Roberts was a key player in an incredible five sports, cross country, volleyball, basketball, softball, and track. It is crazy to think about in a year where Covid condensed the athletics seasons Roberts was still able to play vital roles in almost every female sport offered at Hayesville. Only a sophomore this past year, Roberts will be looking to lead the Lady Yellow Jackets in multiple sports again this upcoming school year. 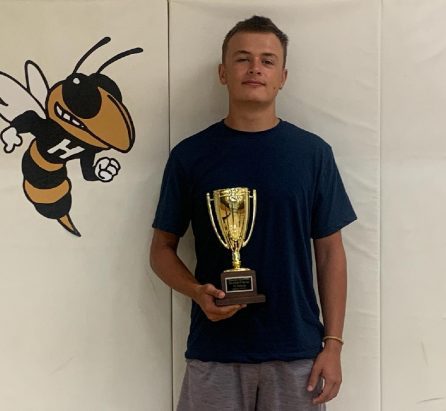 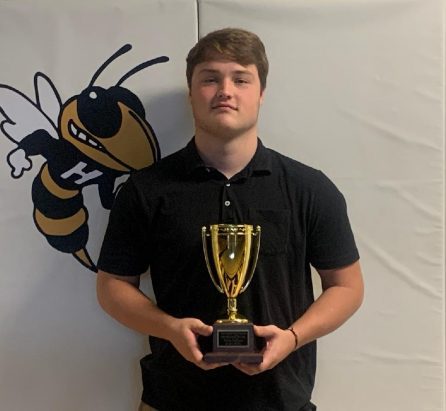 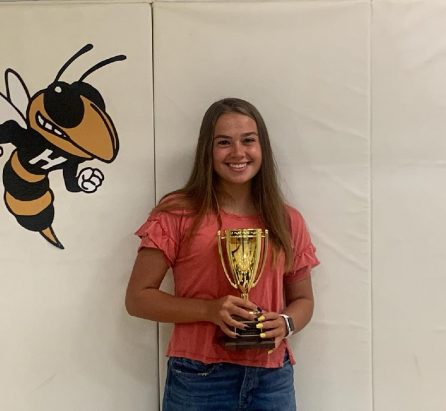