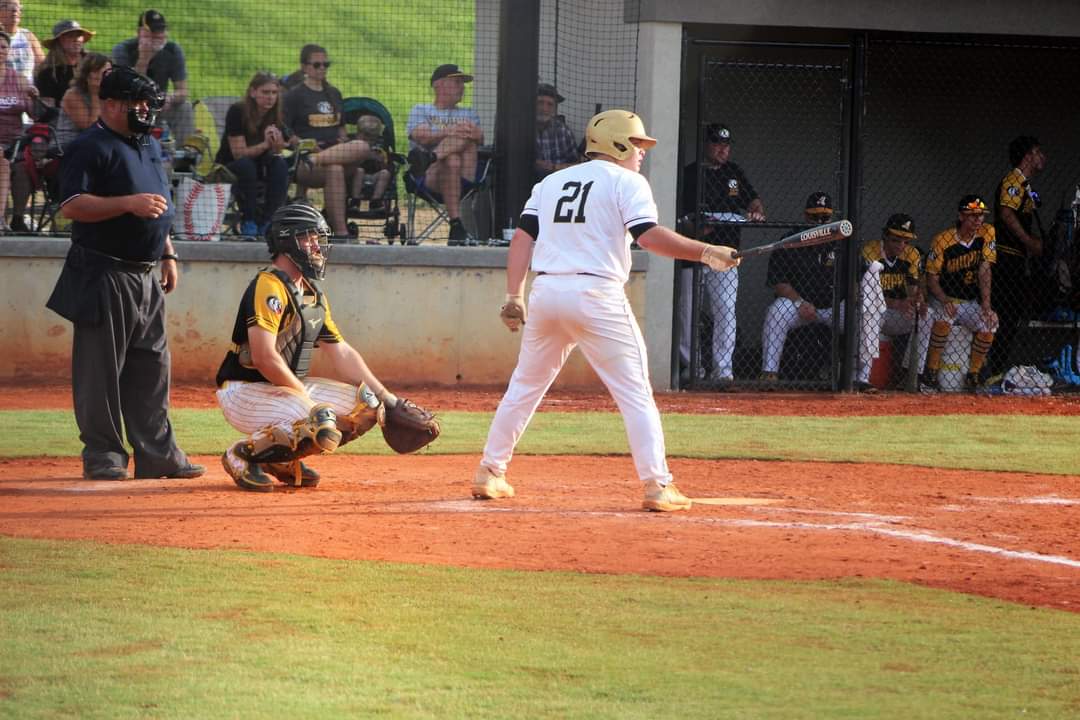 .The Hayesville Yellow Jackets finished the regular season 13-1 ranked 4th in all of 1A. Normally that would guarantee a great seed with several home games for playoffs. This year though with the NCHSAA’s crazy seeding plan it was no guarantee. Each of the western regions 8 conference winners would get drawn randomly to see who got priority seeding. Well, the luck was on Hayesville’s sides as they drew the #1 overall seed out of the west. This guarantees as long as the Yellow Jackets win they will get to be the home team all the way until the state championship game.

Hayesville will be hosting the visiting Christ the King Crusaders on Tuesday at 3:30. The Crusaders have had an up and down season but finished on a strong note winning their last four games in a row to sneak into the playoffs. At 9-5, the Crusaders will be the underdogs in this matchup but have enough to give Hayesville a tough game if the Yellow Jackets don’t bring their best. 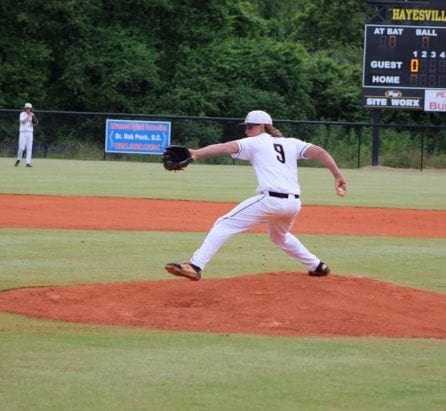 Hayesville will almost definitely start Jeremy Stewart who has had an outstanding season for the Yellow Jackets on the mound. Stewart has started 7 games this year, with 2 complete game shutouts, 1 no-hitter, an ERA of .84, and 49 K’s in 41.2 innings pitched. Christ the King will start somebody, who that might be is anyone’s guess. Christian Kalac has the lowest ERA on the team at 2.14 and averages almost two strikeouts an inning. Parker Shipman has pitched more innings this year than anyone on the team but has a 5.38 ERA. As well the Crusaders do not have one pitcher on their staff that has pitched a complete 7 inning game this year.

It is highly likely Hayesville will see at least one of Kalac or Shipman pitch in the game. Yet the Crusaders also have two senior pitchers in Joseph Sides and Joseph Flynn who have 8 and 6 appearances respectively this year. Christ the King often throws 2 or 3 of these 4 pitchers in games. Hayesville will need to be aggressive and attack whichever pitcher starts. As the Crusaders are well accustomed to pitching multiple players and probably won’t let one guy lose the game for them. 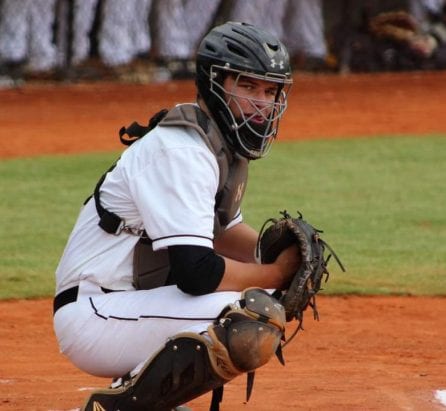 Everyone knows Hayesville is led by Connor Bradley their leadoff hitter who is batting .619 on the year with 6 HRs and 7 doubles. Behind him hitting in the two-hole is the sophomore catcher Avery Leatherwood.  He has had a breakout year hitting .442 with five doubles and seventeen RBI’s. Leatherwood sure looks like he will be ready to carry the offensive load for Hayesville next year. He has stepped up in a big way this year seemingly coming up with clutch hits whenever Hayesville has needed it. Whether it was his walk-off against Hiwassee Dam or his triple against Murphy to put himself in scoring position to tie the game.

Hayesville will need to continue to come up clutch at the plate as they have most of the year. After their top three hitters, they are not super consistent but have been able to come up with timely hits when they have needed them all year.

With a team batting average of .307, the Crusaders are not super potent on offense. They have gotten the job done as of late. Combing for 53 runs in their last four games. Their bats are getting hot at just the right time of the year. They do not have much home run power with only 2 on the year but it’s much more of a team effort to get runs in. They are led on offense by Joseph Sides batting .417 and Joseph Flynn batting .415 on the year. Stewart will have to be alert on the mound as the Crusaders have stolen 63 bases on the year,. Often times that is what leads to their run production in close games.

Jeremy Stewart has had a historic year on the mound for Hayesville. He should be expected to have a great outing on the mound. The Crusaders have struggled a little against elite pitchers this year and Stewart is in that category. As well not having much of a scouting report on Stewart should give the Yellow Jackets an upper hand.