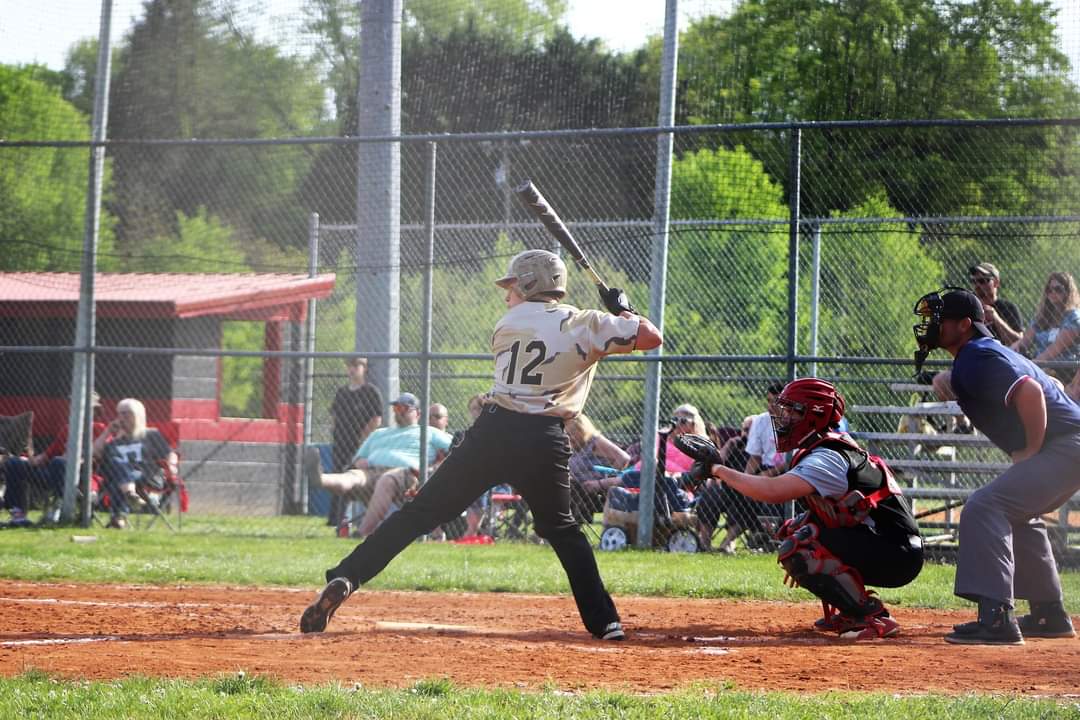 The Hayesville Yellow Jackets traveled to play at Andrews on Friday. The Yellow Jackets were looking to pick up their second win in their first week of the season. The game itself was a tough one littered with walks and errors. Both teams had plenty of runs in what could end up being one of the higher-scoring games all season. Ultimately the Yellow Jackets had more firepower winning the game 23-10.

Hayesville’s offense got going early with three first-inning runs. Braxton Cherry got his first career varsity start on the mound and showed his youth a little. Walks to the first two batters was not an ideal start. Cherry was able to settle in a little though and escape the inning only giving up two runs.

Hayesville’s offense was only held scoreless once in the game, that being the second inning. In the bottom of the inning, Cherry pitched well striking out the first two batters. Getting the third to ground out to pitch a scoreless frame.

Hayesville’s offense cooled down a little only scoring one run in the inning. In the bottom of the inning, Andrews continued to chip away at the lead scoring four runs of their own. Some of their runs were free though as we saw Hayesville struggle defensively with multiple errors in the inning. Hayesville finished the inning leading 12-9 with it looking to still be anyone’s game.

The Yellow Jackets once again scored just a single run in the top of the inning the one run scored by Jeremy Stewart. In the bottom of the inning, Hayesville finally started to settle in defensively only giving up one run in the inning. This allowed them to keep their lead at three up 13-10.

Hayesville’s offense was strong all night but had a record-setting inning in the 6th. Scoring 10 runs with all nine players in the batting order scoring. As well Jeremy Stewart who we are used to seeing star performances from on the mound continued his career night on offense with a home run. Then in the bottom of the inning, Eli Roberts finished strong on the mound pitching a scoreless frame. Thanks to the huge inning offensively Hayesville won 23-10 in six innings due to the 10-run rule.

Hayesville will next play on Tuesday, May 4th at the Cherokee Braves. To get updates or see how the Yellow Jackets have done tune in to all the latest FYN sports coverage on Facebook, Twitter, Instagram, and at https://claync.fetchyournews.com/category/teamfynsports