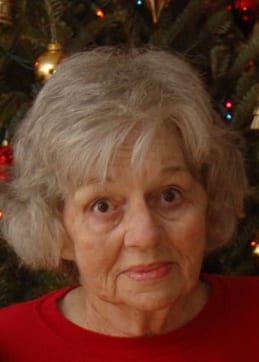 Kathryn Marie Parker, 81, of Murphy passed away Monday, January 14, 2019 in a Murphy care facility. She was born in Oregon, but lived most of her life in Clovis, California. She later moved to Fayetteville, North Carolina before retiring to Murphy in 2006. Kathryn loved her animals, both birds and dogs. She was supportive of her children, grandchildren and great-grandchildren. She was a loving mother and will be greatly missed.

She was the daughter of the late Walter Lee and Millie Josephine Anderson Dickson and the wife of the late Clyde “Bud” Junior Parker, who died September 3, 1987. She was also preceded in death by a sister, Carol Dickson.

No services are planned at this time.