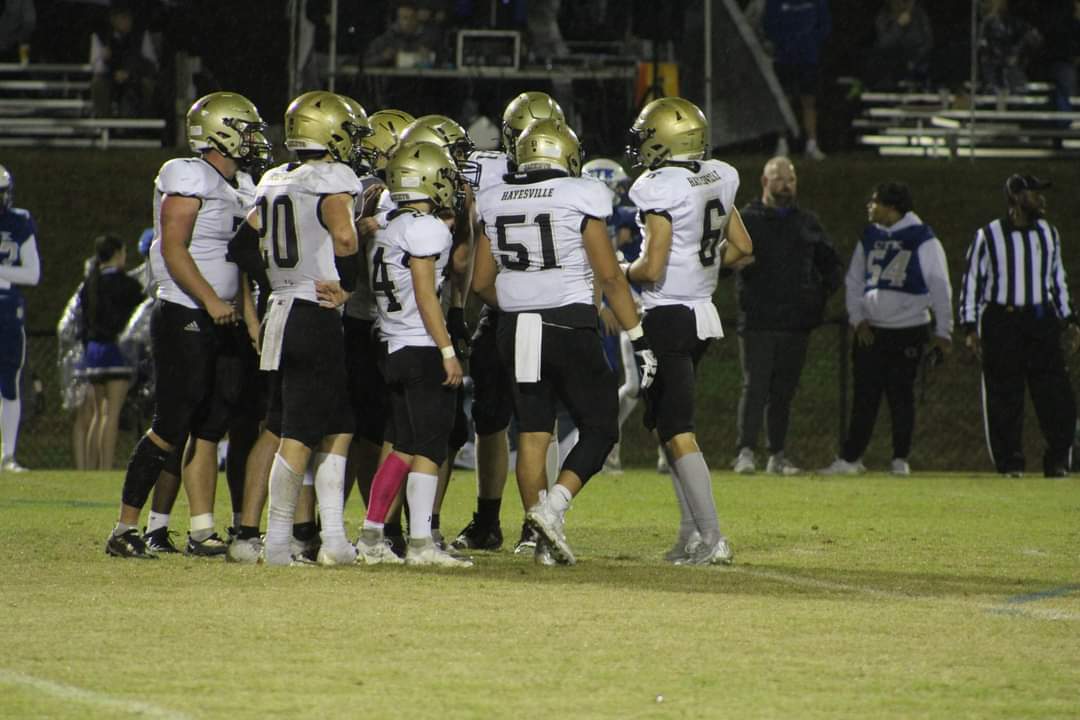 The Yellow Jackets escape Huntersville with the big upset win as they took down the Crusaders 14-13 on Thursday night. A late 4th quarter touchdown propelled the Jackets to the one-point victory. Junior Taylor McClure will eat for free at any local restaurants going forward as he was responsible for the two touchdown’s for the Yellow Jackets and a blocked Field Goal that helped his team secure the upset win. 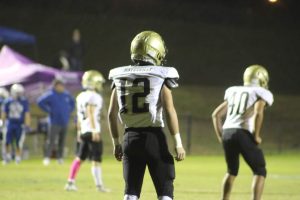 The Hayesville passing game was not utilized much due to the weather conditions as standout  QB Logan Caldwell finished 3-6 for just 10 yards through the air while adding another 17 yards on nine carries in the ground game. As mentioned, it was Taylor McClure who was the big performer as he finished with 118 yards on 20 carriers and had 2 TDs. McClure was responsible for 63.1% of the Hayesville offense. He also led the defense with 12 tackles and two TFLs and blocked a field goal. Avery Leatherwood also managed 2 TFL and finished with six tackles. 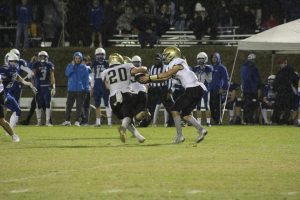 This was a program-defining win for the Jackets to be able to go on the road and upset the number five seeded team in the West. Head Coach Chad McClure had his team ready to go, and they got off the bus with no intentions of getting back on unless they had a W. For the first time since 2003, the Yellow Jackets will advance to the third round of the playoffs as they will now face the 11-1 Mount Airy Granite Bears. This will be a tough task at hand for the black and yellow, but they will give the Bears all they want, because one thing is for certain: These Jackets aren’t ready for basketball season just yet.