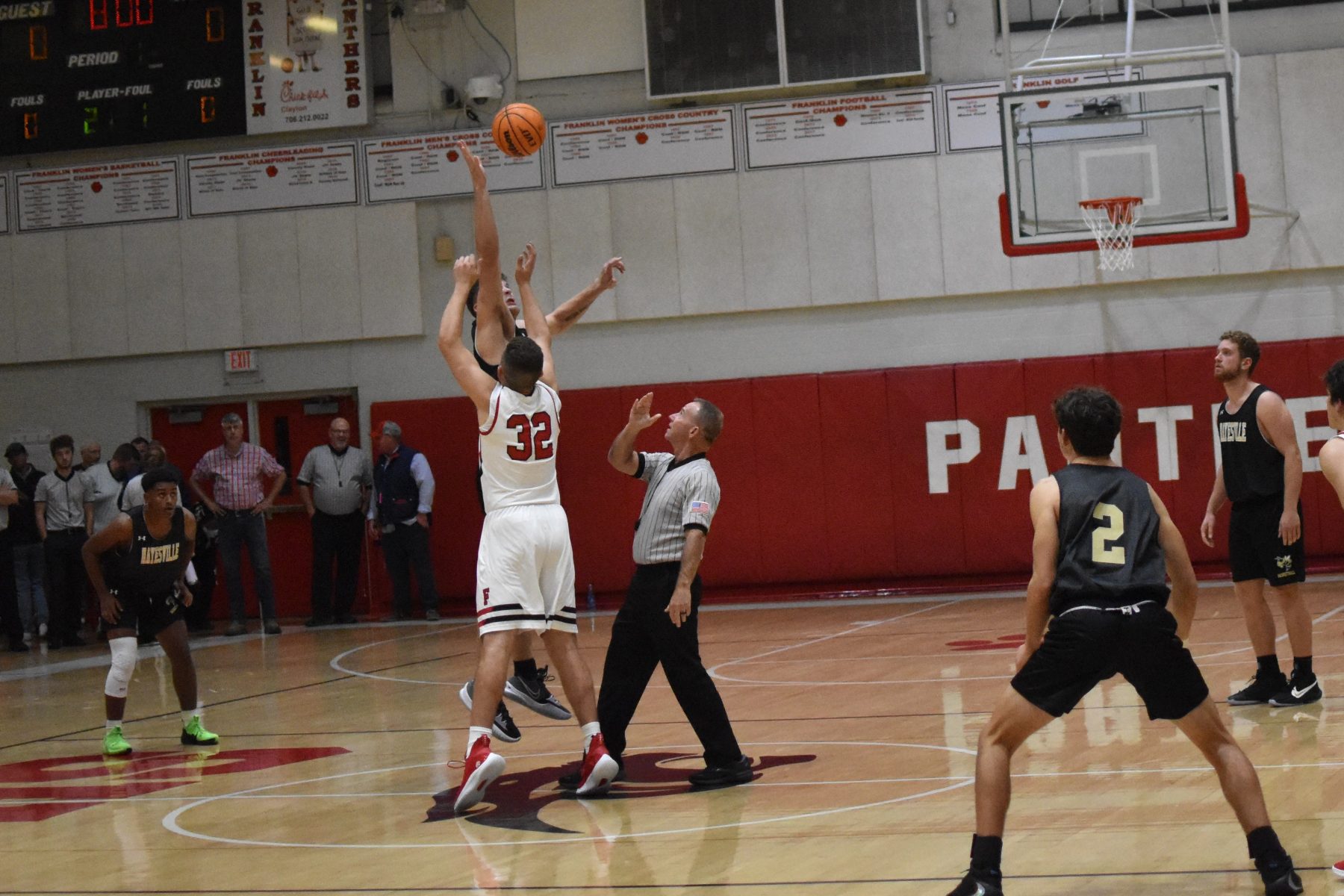 The Hayesville Yellow Jackets men’s and women’s basketball teams traveled to Franklin on Thursday for scrimmage action. The women’s game was first and the Lady Yellow Jackets played well, especially in the first half. When you consider the fact that they were playing a very good 3A school, their are many positives to take away from the game. The men’s game was next and it was as good as scrimmage action as you could find anywhere. Franklin is a 3A school that should compete to win their conference. While Hayesvilles is one of the favorites to win state in 1A. The game lived up to the billing and while there was no official score, it was very close and was played at a very fast pace. 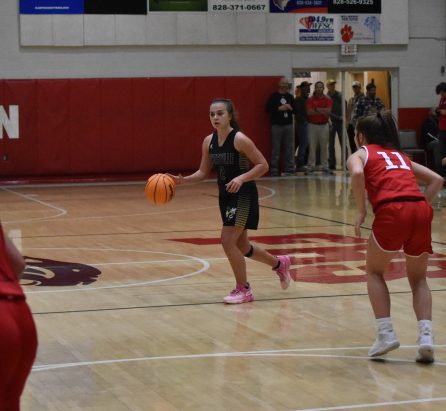 The Hayesville Lady Yellow Jackets are coming into the season with a very young team. They will play several freshmen this season and the team only has three seniors. The Lady Yellow Jackets did a lot of things well in this scrimmage. They also came away with some good things to work on. While the team struggled to score as a whole they were tough on defense. Team defense has always been a bit of a calling card for head coach Chad McClure. Their defense is good enough that if the team can find a little more scoring punch they could really surprise some people. On this night though the scoring was just not there though and attributed to what ended up being a double-digit loss. Give credit to Franklin though, they are very active pressuring the ball and have great length. The good news is Hayesville has right at two weeks until they play their season opener. Tonight will give them a good look at what they need to work on. Chad McClure and staff will use it to get some adjustments made and have this team ready to compete.

The Hayesville Yellow Jacket basketball team has incredibly high expectations coming into the season. If tonight’s scrimmage is any indication though they are more than ready to meet or exceed those expectations. They played at a breakneck pace for most of the night that even a very athletic and deep Franklin team struggled to keep up with. While there was no official stats or even cumulative game score, but one would probably say Hayesville won the scrimmage. The score was reset after each quarter and the Yellow Jackets won each of the first three quarters. While they did lose the last quarter. It was without any of their star players in the game at all. Positive signs from the scrimmage were plentiful, as Kolbe Ashe and company looked even better than expected. It was great to see Jake Mctaggart back in a Hayesville basketball uniform and he looked even better than most remembered. Hayesville has plenty of guards to choose from to put on the wing. Honestly, it will be hard to divide up playing time for head coach Mike Cottrell and staff. Yet that is a good problem to have to work out. As well with Mctaggart drawing lots of inside attention, Kyle Lunsford may be poised for a breakout year.

Overall Hayesville looks to be on the right trajectory and ready for their season opener on Monday as they will host Blue Ridge. This will be a boys varsity game only and it will be live on fyntv.com as will every Hayesville home game this season. To get updates or see how the Yellow Jackets have done tune in to all the latest FYN sports coverage on Facebook, Twitter, Instagram, and at https://claync.fetchyournews.com/category/teamfynsports