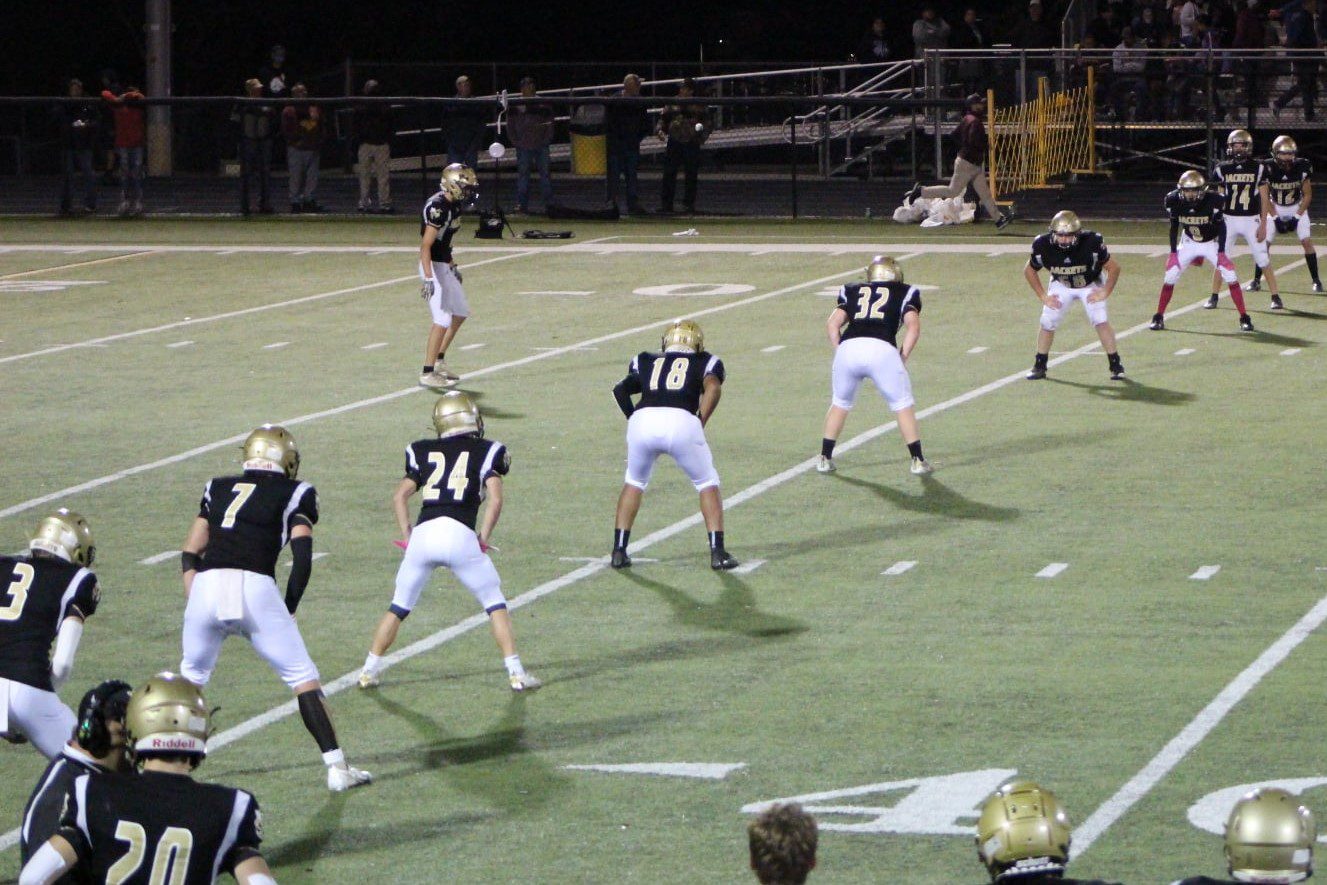 The Hayesville Yellow Jackets have earned the #19 seed in the NCHSAA football playoffs. It is a rematch of a conference game in which the Yellow Jackets lost to Swain County earlier this year. Swain the #14 seed will host the game and is favored of course as the higher seed. The weather for the game looks to be great according to the forecast for Friday night.

Hayesville lost the first matchup a home game to Swain 42-14. What’s interesting about it though, was that Jake Mctaggart was still suspended and he played but not until the second half of the game. By the time he played to start the second half, it was already 28-7 making his impact much lesser. Hayesville also had two turnovers to Swains zero in the game. As well they had significantly more penalties. I would also say Swain played one of their better efforts of the year in this matchup.

Hayesville will have Jake Mctaggart for a full game this time around. I would also expect Logan Caldwell to play better. He went through a rough stretch of play during the early conference season. Yet Caldwell and really the whole Hayesville team appear that they may be peaking at the right time of the year.

Keys to the Game Offensively:

Keys to the Game Defensively:

I think that Hayesville is playing their best football of the year while Swain hasn’t won a game since our last matchup with them. All things are looking ripe for an upset but don’t get yourself wrong for it to happen the Yellow Jackets are going to have to play their best game of the year. I think they are capable of doing that though, my prediction is Hayesville 31 Swain 28.