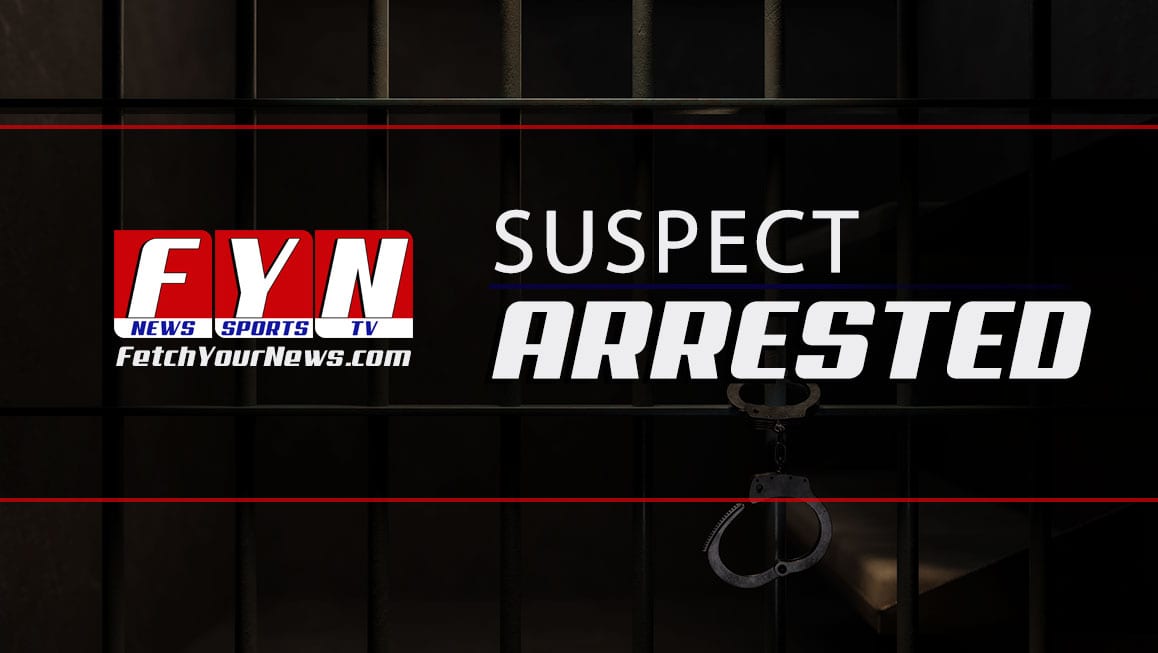 On January 7, 2021, Clay County Sheriff’s Deputies attempted a vehicle stop on a subject with known warrants for arrest. Deputies identified the subject driving a Toyota Forerunner in the Downings Creek Road area as Benjamin Dann Owens, who had active arrest warrants from Swain, Clay, and Buncombe Counties as well as Georgia. When Sheriff’s Deputies initiated the vehicle stop, Owens accelerated at a high rate of speed traveling east on Highway 64.
As deputies continued to pursue the vehicle east, a Macon County Deputy was in position at the county line to deploy spike strips. The suspect avoided the spike strips and continued into Macon County. As the suspect was approaching the area of Winding Stairs Gap rest area, he lost control of the vehicle and went off the embankment of the west bound lane. When his vehicle came to a stop he fled on foot into the woods. Clay County and Macon County Deputies, as well as NC State Highway Patrol were able to set up a perimeter and keep him contained. Deputies narrowed down his location were able to take him into custody without further incident. Owens was transported to Mission Hospital and was later released to the custody of Clay County Sheriff’s Office.
Current and pending arrest warrants Owens:
Buncombe County: Order for Fugitive from Probation Violation
Swain County: Assault on a Female, Hit and Run and Assault with a Deadly Weapon
Macon County: Driving While Impaired, Felony Flee/Elude Arrest
Clay County: Felony Flee/Elude Arrest, Felony Possession of Marijuana, Possession With Intent to Manufacture/Sell/Deliver Marijuana, Maintain Vehicle/Dwelling/Place for Controlled Substance, 5 counts of Possession of Firearm by Felon, Traffick in Methamphetamine and Trafficking Opium or Heroin
Owens is currently being held at the Haywood County Detention Center under a 5 million dollar secured bond and given a court date of January 25, 2021.
car chase Clay County Sheriff Office fugitive Press Release suspect