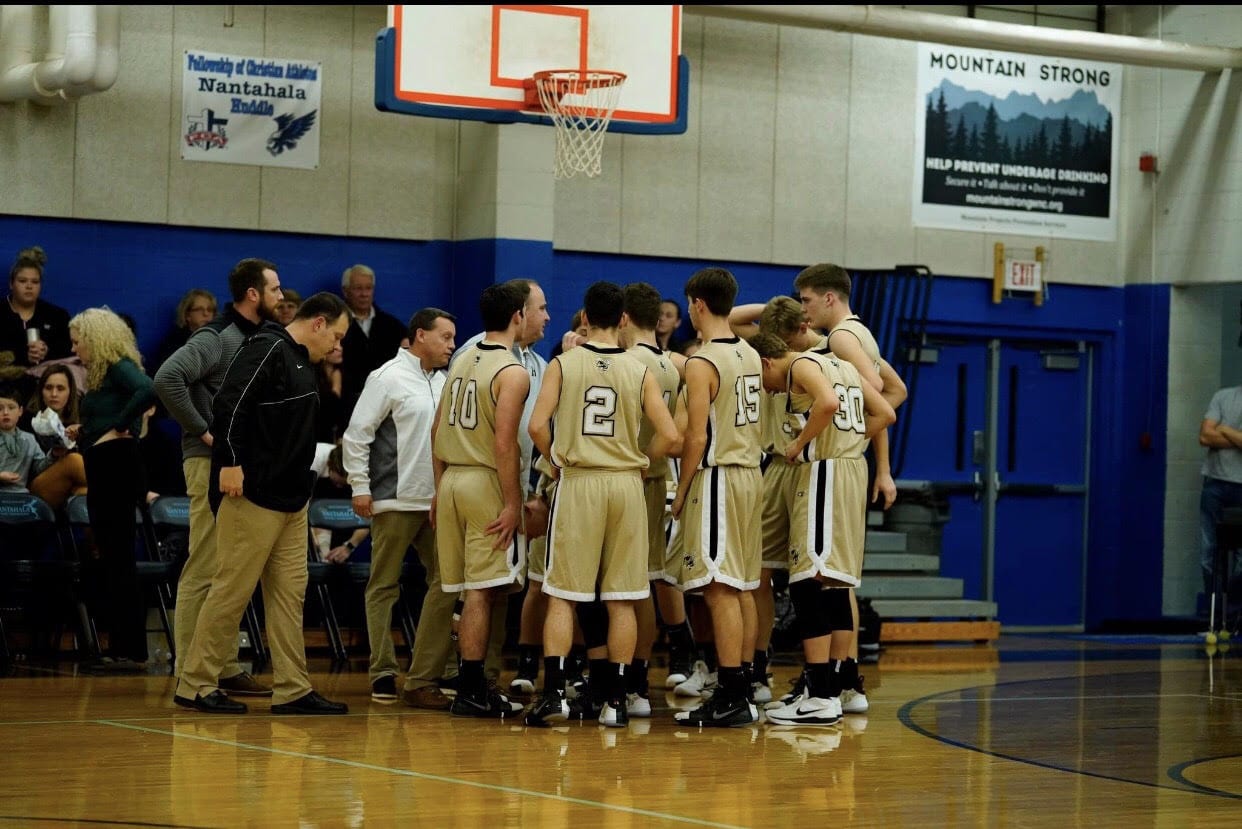 Tuesday, January 22nd the Jackets traveled to Nantahala to face in hopes of sweeping the season series. Both Hayesville teams dominated in all facets of the game in the previous match up against Nantahala.

The Lady Jackets entered holding a 12-4 record on the season and had hopes of refueling on the second half of the season. The previous time out the Lady Braves snapped the Lady Jackets 7 game winning streak. Hayesville jumped out to a quick lead as they led 23-8 fueled by senior forward Annis as she led with twelve. The Lady Jackets led 50-15 at the half in a total domination. Annis led with fifteen points and four steals in the first half. The domination continued throughout the second as the Lady Jackets would close out and win by a score of 68-21. The Lash Jackets were led by Annis with 17.

The Jackets followed and carried the intensity that the Lady Jackets brought. The Jackets jumped out to a 30-13 lead. McTaggert led with fourteen points and seven rebounds during the first. The Jackets carried a 68-28 lead into the halftime intermission. Hayesville continued its dominance throughout the course of this one as the Jackets would go on to win 97-52. The Jackets were led by McTaggert with twenty nine.

The Jacket squads will travel to Highlands on Wednesday. The Lady Jackets hope to complete the season sweep as the Jackets hope to avenge their loss and continue their winning streak.