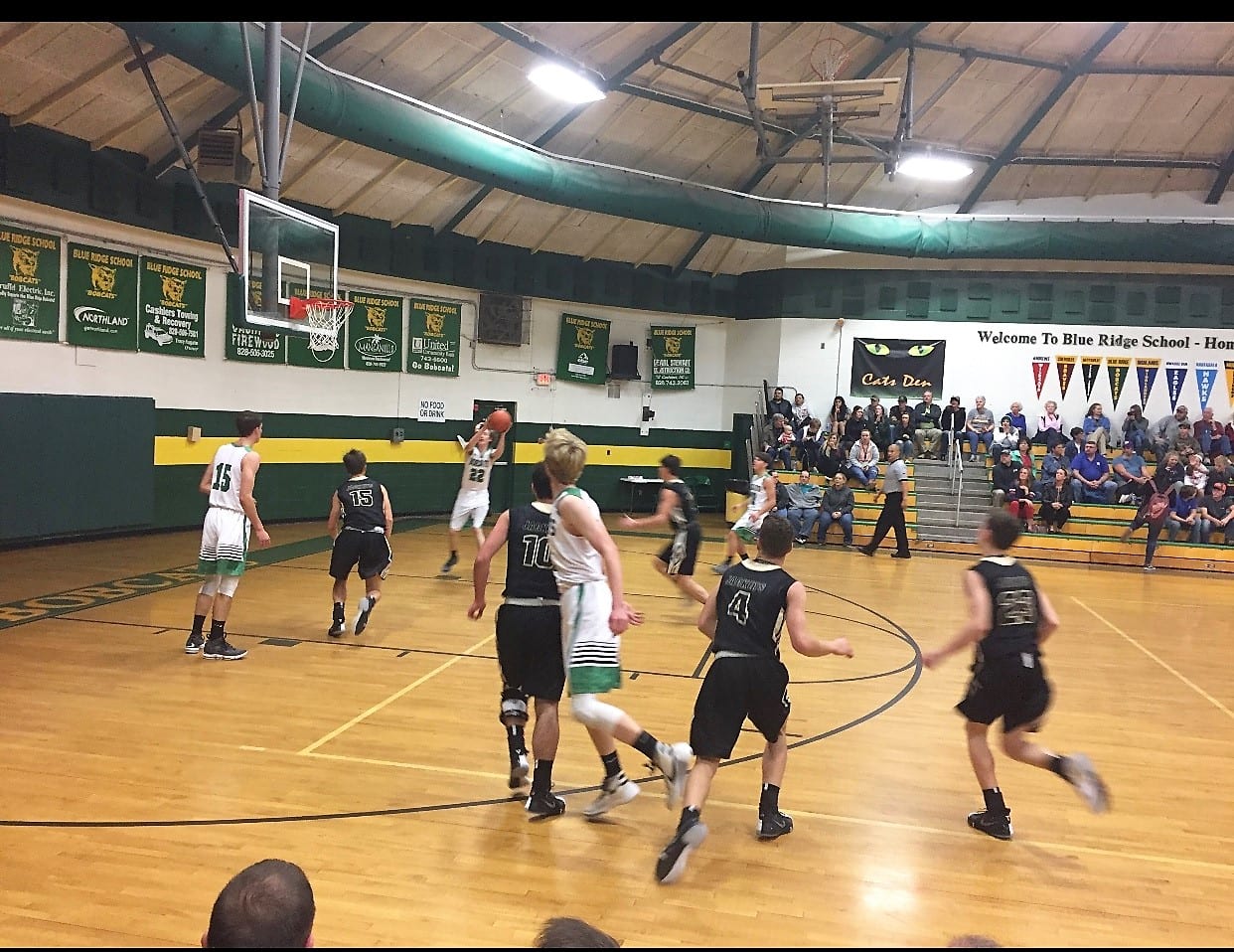 Monday, Dec 3rd the Lady Jackets 1-0  traveled to face off against the Blue Ridge Early College Bobcats. The Jackets tipped off at 6:30.

Sophomore forward B. Foster went off in Q2 leading the team with 5 points and 6 rebounds. The Lady Jackets continued their dominance into the half as they led 28-11.

J. Patterson came out of the half hot and ready to continue to dominate the Bobcats as she led the team with 12 points shooting (4-5) behind the arc.

Behind Foster’s 17 points followed by Patterson’s 16 the Lady Jackets improve to (2-0.)

The Jackets followed by tipping off at 8:00. The Jackets were without sophomore guard B. Mcclure as he was held out by coaches. 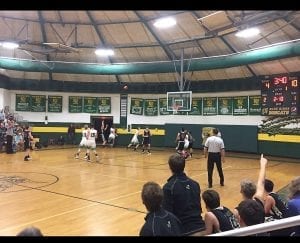 The phenomenal Jackets defense held the Bobcats to 1 TOTAL point in Q2!

The Jackets dominance continued throughout the second half as they held on to win 76-15. H. Mcclure led the Jackets with 20 total points.