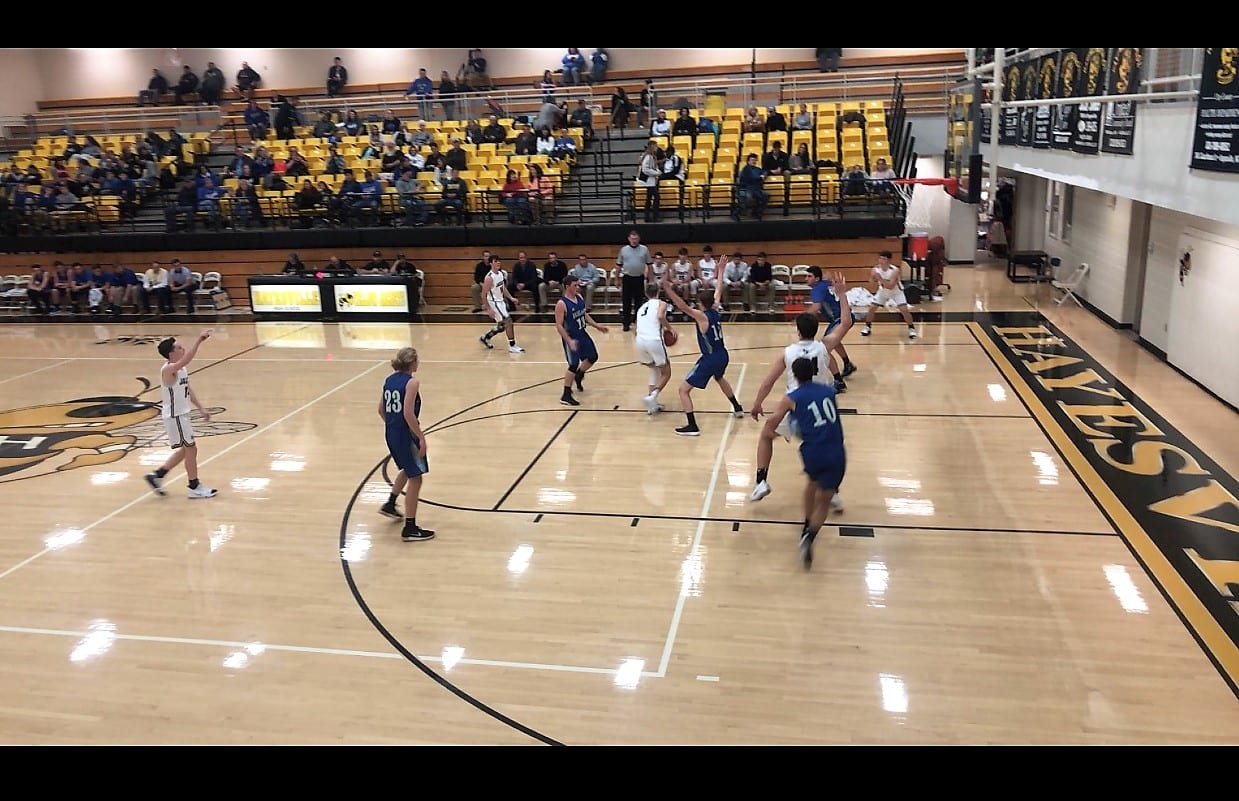 November 28th the Hayesville Yellow Jackets hosted the Highland Highlanders with varsity games starting 6:30 and 8:00.   The Lady Jackets got off to a slow start to the game, however, managed to grab a lead to end Q1 as they led 5-3. Junior guard J. Patterson led the jackets with 3 points in Q1.

The Lady Jackets separated themselves from the Highlanders in Q2 as they stretched the lead to 17-12. Sophomore guards L. Bruscini and J. Patterson led the Lady Jackets with 5 points each.

Patterson completely took over the game in the 3rd quarter as scored 7 points and 3 rebounds. The Lady Jackets continued to separate themselves as they led 37-24.

The Lady Jackets continued to pour it on the Highlanders as they would win by a score of 54-34. Patterson led the Lady Jackets with 18 points and was followed by senior guard Rickett 10 points.

The Lady Jackets improve to 1-0. Their next game will be Dec. 3 as they will travel to face off against the Blue Ridge Early College Bobcats in Cashers, NC. The Lady Jackets will tip off at 6:30.

The Jackets followed by tipping off at 8:15. The Jackets got off to a hot start as they led 17-11 Sophmore B. Mcclure led the Jackets with 6 points (2-3) from behind the arc. Mcclure hit a clutch 3 to end the quarter. 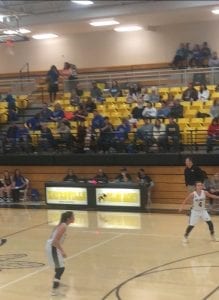 The Jackets continued to struggle throughout the 2nd half and failed to find a rhythm. The Jackets trailed 46-34.

Foul trouble made it difficult for the Jackets to make a comeback as they lost to the Highlands Highlanders 67-59.

Freshman Kolbe Ashe led the Jackets with 14 points and collected 2 rebounds. Fr Mctaggart followed with 13 points and led the team with 9 rebounds.

The Jackets fell to (0-1) and will next face off Blue Ridge Early College Bobcats in Cashers, NC. The Jackets will tip off at 8:00..